ANC, DA in tug of war over EFF coalition 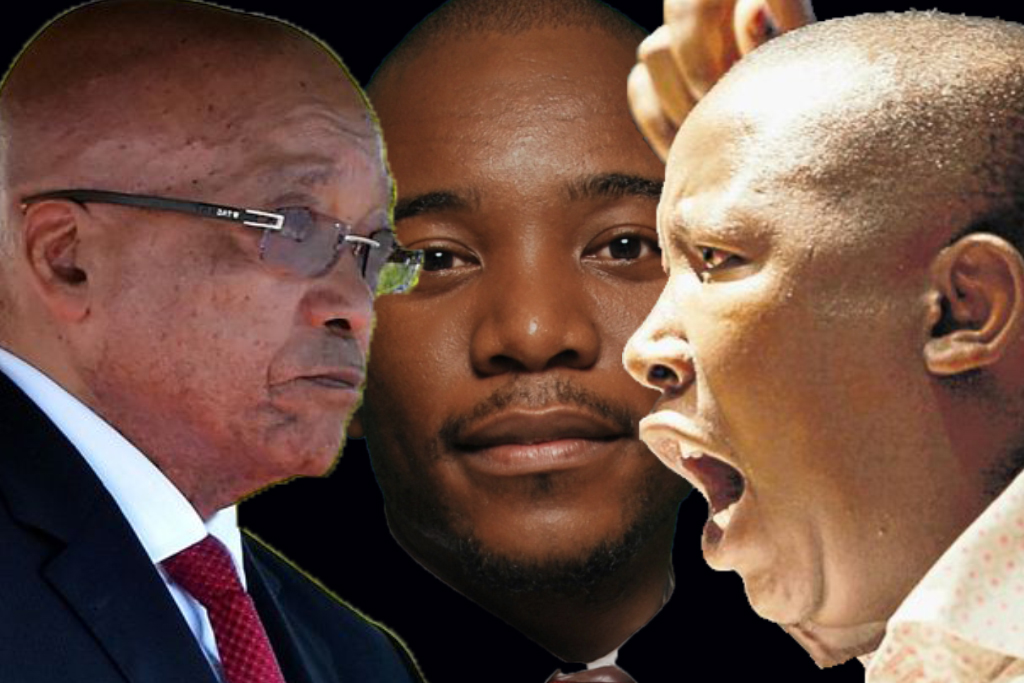 Leaders of the EFF, ANC and DA took shots at each other ahead of the local elections on Wednesday

The Sunday Times reported that the Gauteng ANC branch has initiated talks with the EFF in a last-ditch attempt to save Johannesburg and Tshwane from falling into the hands of the Democratic Alliance.

ANC Secretary General Gwede Mantashe reportedly said in an interview with the Sunday Times that he had briefed provincial secretaries to "do everything they can" to retain all hung municipalities.

But the ANC’s attempts to charm their way to an EFF coalition could be for naught, if the DA manages to clinch a deal with the fighters.

The Sunday Times reports that such a meeting will take place later today (Sunday) or Monday.

EFF leader Julius Malema is no doubt holding the trump card after this week&39;s municipal elections thrust his party into the position of kingmaker.

[VIDEO] ElectionResults Julius Malema talking about results and even tells the media what he thinks of the ANC... pic.twitter.com/o79FGQHINQ

But according to the Sunday Times, ANC party spokesman Zizi Kodwa dismissed allegations of Zuma&39;s opposition to the negotiations as "malicious gossip".

The DA leader told the weekly that he was willing to work with the EFF despite its leader calling him a stooge.

* So the horse-trading has officialy begun - watch the full video report by Nickolaus Bauer in the gallery above.