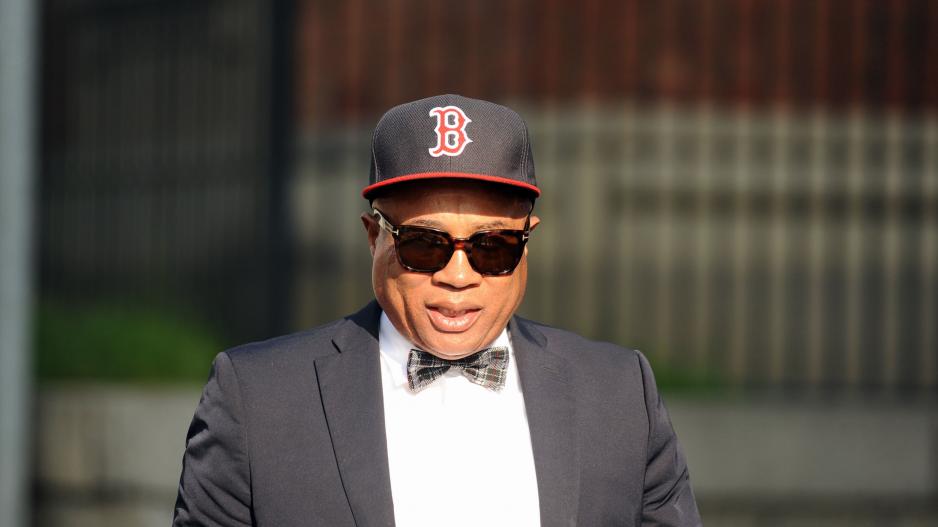 Tony Yengeni was arrested for allegedly driving his car erratically in central Cape Town in 2013.

JOHANNESBURG – The African National Congress (ANC)  defended its decision to appoint Tony Yengeni as chair of the working group on crime and corruption.

Yengeni is a convicted fraudster who serves on the governing party&39;s highest body.

The party said it was standard procedure that a chairperson of the working group must be a member of the NEC.

Yengeni was found guilty of fraud in 2013 for his involvement in the arms deal.

"Tony Yengeni is not just appointed to that working group…He is the chairperson of the sub-comittee of the NEC. That’s the reason why he is chairing that working group,” said the party’s Head of Policy, Jeff Radebe.

“….All the chairs of the working group are members of the NEC…Yes indeed he was found guilty and he served his sentence and paid his dues…The members of the ANC voted him in the NEC…That’s why he’s a member and chairperson of the peace and stability committee.”