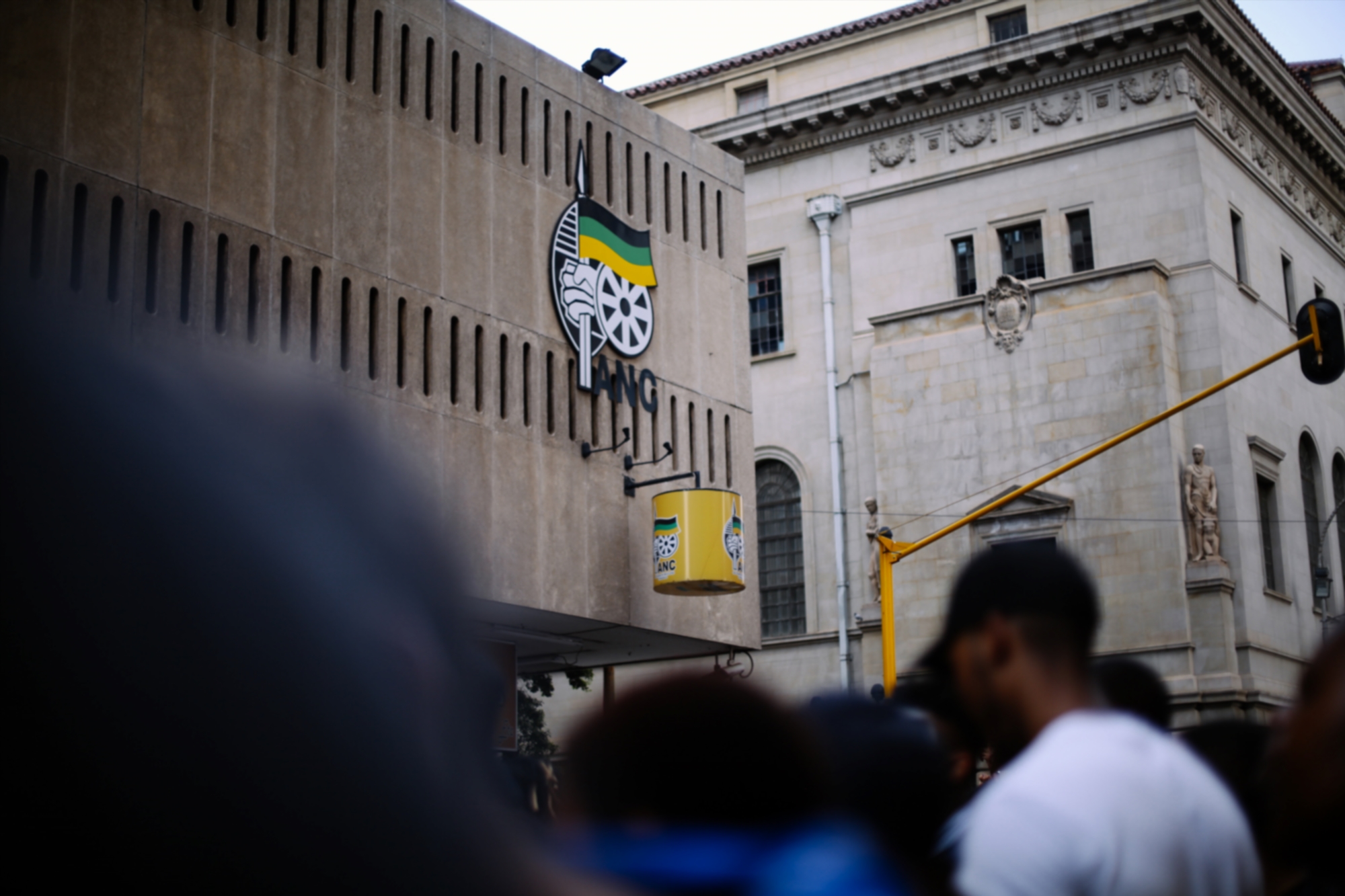 File: The ANC's National Working Committee would meet on Tuesday before a decision was taken on how to handle the fallout from the sacking of Pravin Gordhan.

The party’s deployees to government met at Luthuli House to discuss election strategies ahead of 2019.

According to Jeff Radebe, ANC Policy Unit Head: “As we develop the manifesto, those who are in government must have input to this. Next year we’ll have 25 years of our democracy and there is a process to review what has happened, the successes and challenges.”

The ANC brand has been at the centre of serious scandals for some time, ranging from corruption to factionalism.

According to Radebe, the way to revive the brand is to see, listen, hear, and fix what people are saying,

The ANC says its election manifesto will be people-centred and seek to fix a number of challenges confronting the country.

It remains to be seen how the ANC will fare in 2019 as the political landscape has evolved with new players who are eager to make their mark.

ANC Deployees ranging from Ministers to Premiers are meeting in the election consultative at Chief Albert Luthuli House in Johannesburg. pic.twitter.com/dhUvREHNfX