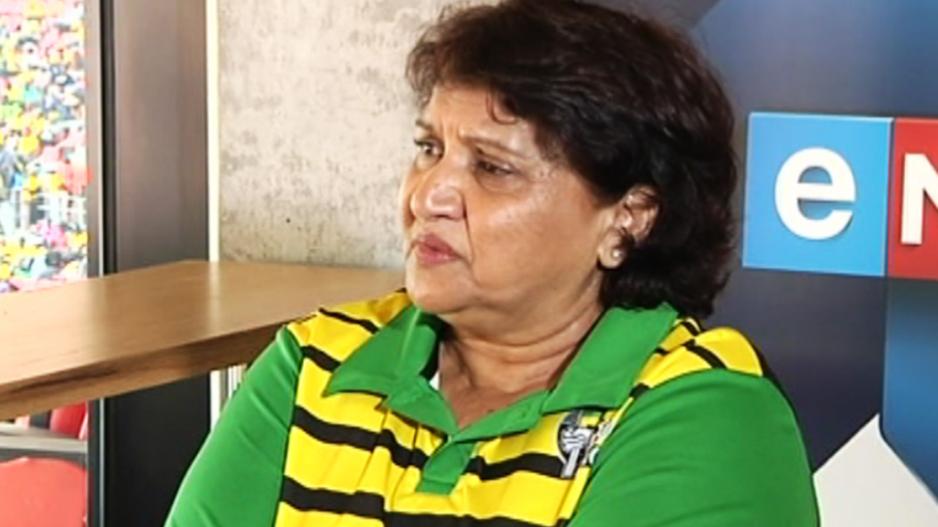 16 April 2016: ANC Deputy Secretary General Jessie Duarte says that people in the province are happy with the progress made so far in improving service delivery.

JOHANNESBURG - The ANC has had to fend off criticism of its rejection of an EFF offer to vote with the governing party to amend section 25 of the Constitution.

On Tuesday, the EFF called for the section to be amended so as to allow for the expropriation of land without compensation, which is currently not provided for in the Constitution.

Critics of the governing party are of the view that the ANC's rejection of the offer shows that they are not serious about ‘radical economic transformation’ and redressing the country’s skewed land ownership patterns.

READ: Wherever you see land that you like, take it: Malema

ANC’s Deputy Secretary General Jessie Duarte defended the party’s position.She said the Constitution allows the ANC to do what needs to be done on the land question.

Duarte told eNCA's Thulasizwe Simelane that part of the party’s concern was that the EFF’s motion to start the constitutional amendment process would have triggered unlawful invasions of land.