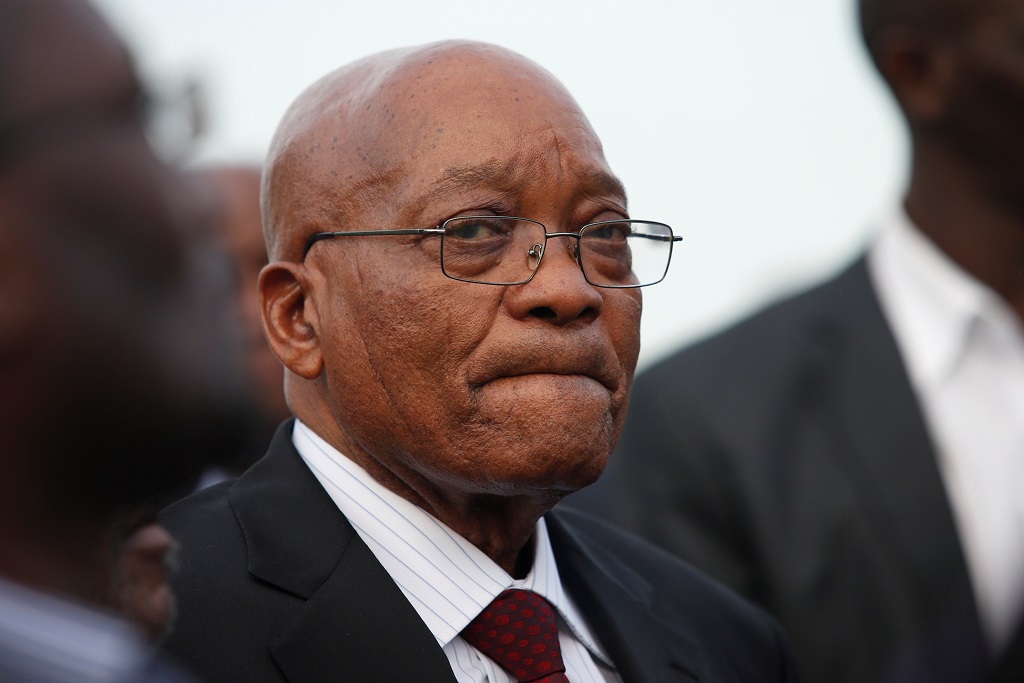 JOHANNESBURG – The African National Congress, as “leader of society”, is failing to lead and unite society and dividing it instead, South African National Civic Organisation (Sanco) general secretary Skhumbuzo Mpanza said on Saturday.

“The outcome of the August 2016 local government elections attest to this and so do the protests we witnessed yesterday on Friday 7 April 2017,” he said after Sanco’s national working committee (NWC) meeting held in Johannesburg.

“If the ANC does not calculate, it runs the risk of winning leadership of patronage out of divided factions in December 2017 and lose power in 2019.”

The Sanco NWC was extremely concerned that the ANC, as leader of the alliance, did not consult Sanco on the major decision to reshuffle President Jacob Zuma’s cabinet, “thus Sanco cannot defend the decision taken without it being consulted”.

“Sanco can ill-afford to work hard to mobilise for the ANC during elections but it is not consulted when major decisions are taken, especially those that have a bearing on our communities and the poor,” Mpanza said.

The NWC was seriously concerned at the the manner in which Sanco was treated by the ANC. “The fact that in many instances Sanco is treated and proclaimed as a stepchild by the ANC does not go well with its leadership and membership. The treatment of Sanco as a plus by some in the alliance calls for serious rethink; if not Sanco may consider other available options.”

Regarding this week’s downgrades of South Africa by rating agencies S&P Global and Fitch Ratings, he said Sanco had for a considerable period raised its concern that “reckless decisions and pronouncement by those in leadership” create political and economic uncertainties to domestic and foreign investor communities.

“The sovereign credit rating downgrades will undoubtedly have far reaching effects on the economy of our country as well as perpetuate inequalities, unemployment, and poverty that the poor and vulnerable majority have always been subjected to.”

The NWC called on the ANC to “refocus all attention to dig the country out the current economic and political quagmire”, Mpanza said.

Public confidence in state institutions was also eroded by allegations of state capture and perceptions that state-owned enterprises (SoEs) “are cash cows for the elite, the politically connected, their cronies, and families”, he said.

“We call for the stalled processes that were recommended by the public protector [in her ‘State of Capture’ report] to be taken forward urgently in the interest of public accountability and good governance. Failure by government to implement recommendations of the public protector will once again result in courts compelling the executive to do what it is supposed to do.

“If not addressed soonest and decisively, allegations of corruption and manipulation of state tenders that are alleged to have benefitted the Gupta family and individuals in government, which are a rallying point for opposition parties, will cost the ANC dearly in the 2019 elections,” Mpanza said.