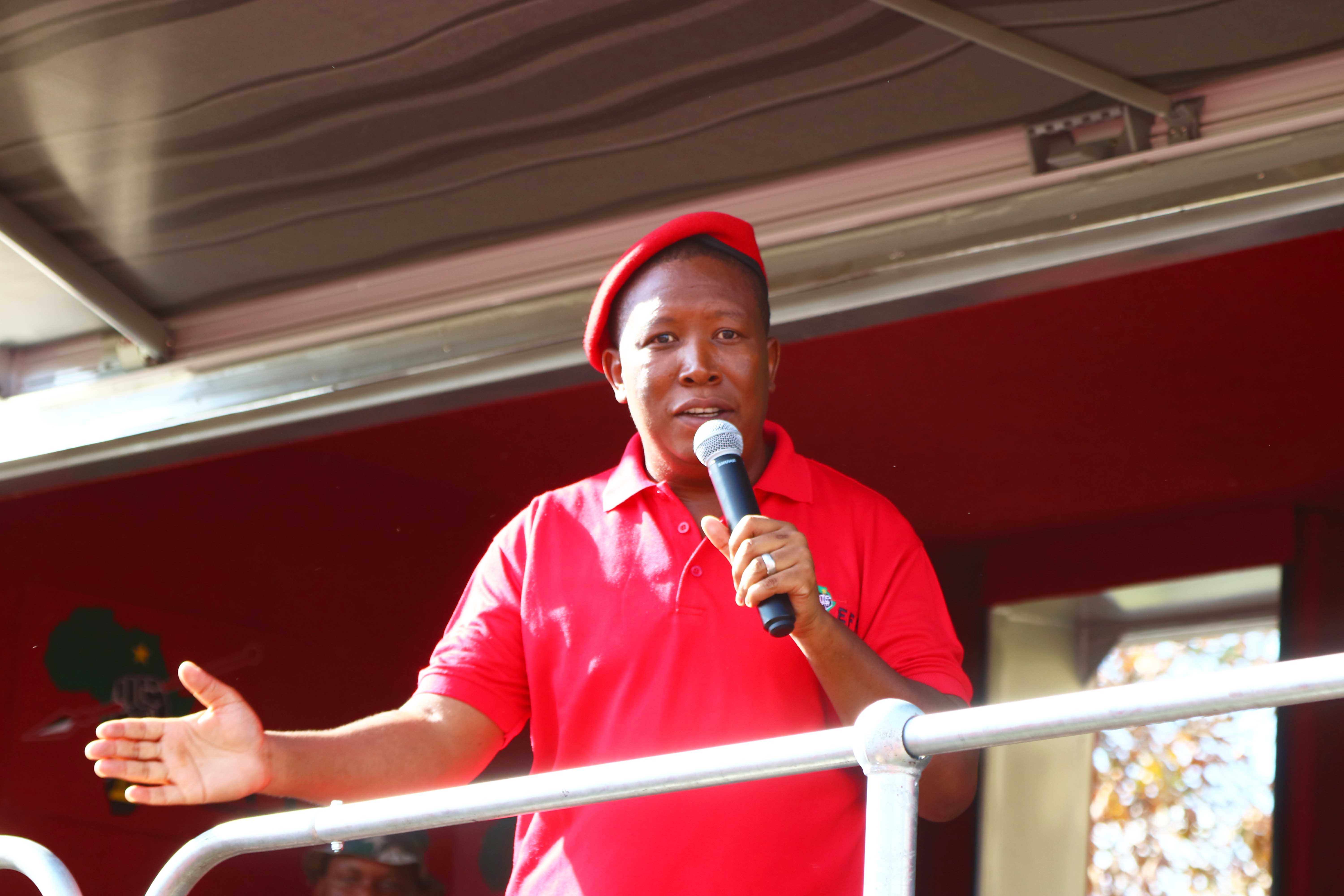 JOHANNESBURG - The ANC has opened a case of treason against Julius Malema, after the EFF leader told news channel Al Jazeera he was prepared to remove this government through the barrel of a gun.

On Monday, EFF spokesperson Mbuyiseni Ndlozi effected some damage control in the wake of Malema&39;s comments, saying the EFF will only resort to violence if the state is violent towards it and its members.

* Listen to Ndlozi&39;s interview in the gallery above.