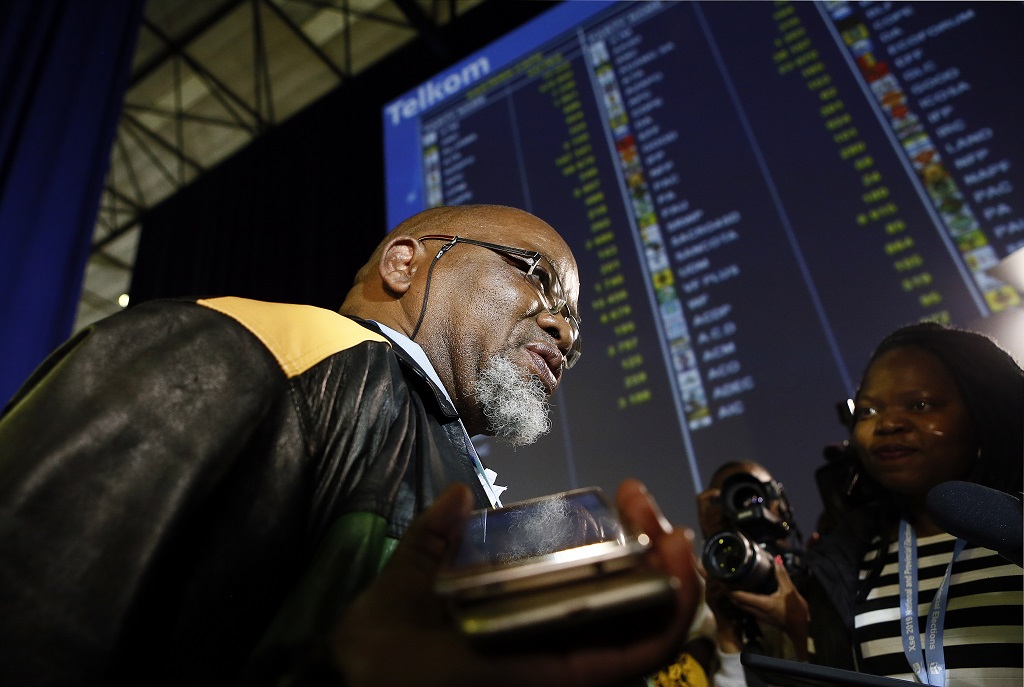 PRETORIA - The ANC was headed toward victory in South Africa's election on Friday, partial results showed, though the party was on course for its worst performance in a national poll in its 25 years in government.

By 6am, more than 74 percent of voting districts have declared their results.

READ: ANC in comfortable lead with over 30% of the vote counted

Based on the latest results from the Electoral Commission, analysts predicted the ANC was set for a vote share of between 55 percent and 59 percent.

A poor showing for the ANC would embolden opponents of President Cyril Ramaphosa and risk a potential challenge to his leadership, analysts have said.

"The ANC will be elected with a record low of 27 percent of the eligible population backing them, compared with 47 percent in 1999.

"This kind of dynamic is not a mandate nor an impetus to change," said Peter Attard Montalto, head of capital markets research at Intellidex.

Election officials said voting, in general, had progressed smoothly but that there had been isolated disruptions caused by bad weather, unscheduled power outages or community protests.