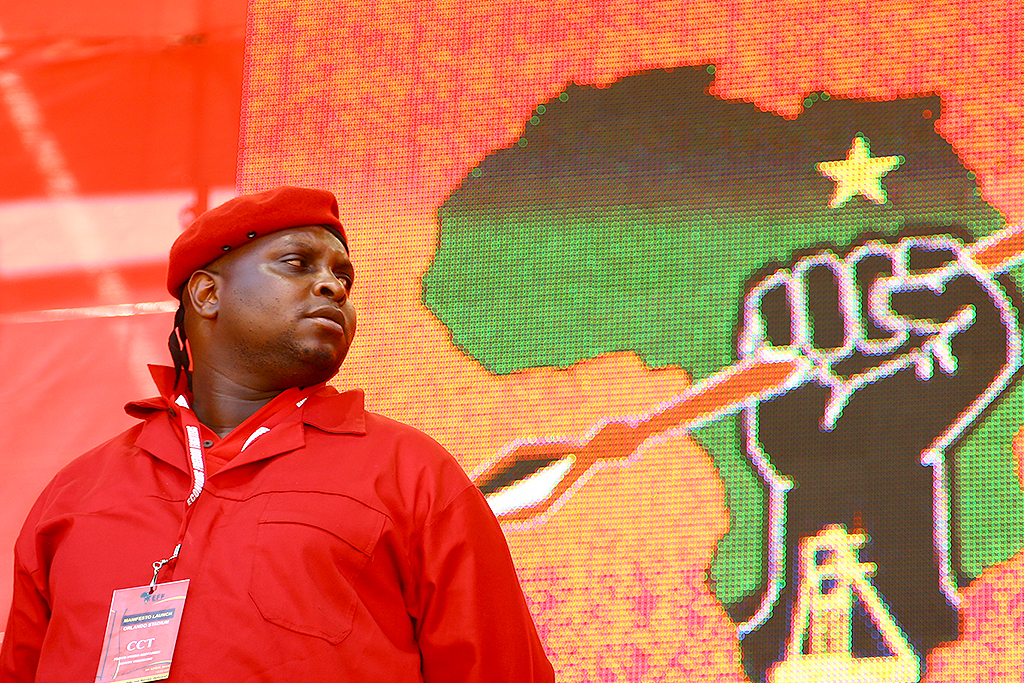 Shivambu came in for a storm of criticism when he objected to Momoniat’s “repeated presence” in finance committee meetings, citing his race.

The EFF deputy chairperson is reported to have said: “I think he undermines Africans. He does not take the director-general, the finance minister or the deputy finance minister seriously. He thinks he is superior to them. He takes all the decisions and he is always here in Parliament as if he is National Treasury alone. He is supposed to focus on what he is assigned to.”

The ANC late on Wednesday night issued a statement in which it defended Momoniat and labelled the comments as "bordering on extreme racism".

“These comments are bordering on extreme racism, sow disunity and are an anathema to our agenda of forging a socially cohesive society.

“I have known Comrade Momo Momoniat for over four decades and whilst I may differ sharply with some of his views on our economy’s developmental state, I could never stand aloof and allow him to be asked to leave a meeting because he is an Indian.

“The blatant racist and narrow nationalist stance of the EFF is perhaps the only positive element of the irrational tirade by Shivambu. His rant raises significant questions about the level of some Members of Parliament‘s comprehension of their responsibilities, to protect and defend the Constitution, particularly, the assertion that we build a non-racial, non-sexist and united Democratic South Africa.”

“Comrade Momo is not and never will be racist and I say this without fear of contradiction. If anything, he is known to have been part of the underground struggle which afforded the Shivhambus of this world, the freedom to express their opinions, albeit from a non-informed position," Duarte added.

She said "Momo is well known for showering every person with accolades or disdain in equal measure, irrespective of colour, class or creed".

Shivambu has since reportedly defended his comments, saying it was never about Momoniat’s race but about his undermining of African leadership.

National Treasury, in a statement on Thursday, responded to the attack.

“However, the attack on the integrity of the Ministry of Finance and National Treasury by the EFF is exceptional because of its vitriol and simply the scale of the EFF’s ignorance of the workings of the Treasury and the Ministry. Hence, this response.

“The EFF’s attacks on Treasury are based on ignorance of the policy making function of the National Treasury [the department] and the Ministry of Finance [as the executive authority, which has oversight over the department], how the Treasury functions and its relationship with the Ministry of Finance. The EFF also displays a gross misunderstanding of parliamentary processes. Furthermore, the EFF has abused parliamentary privilege to throw mud at Treasury staff,” the statement concluded.