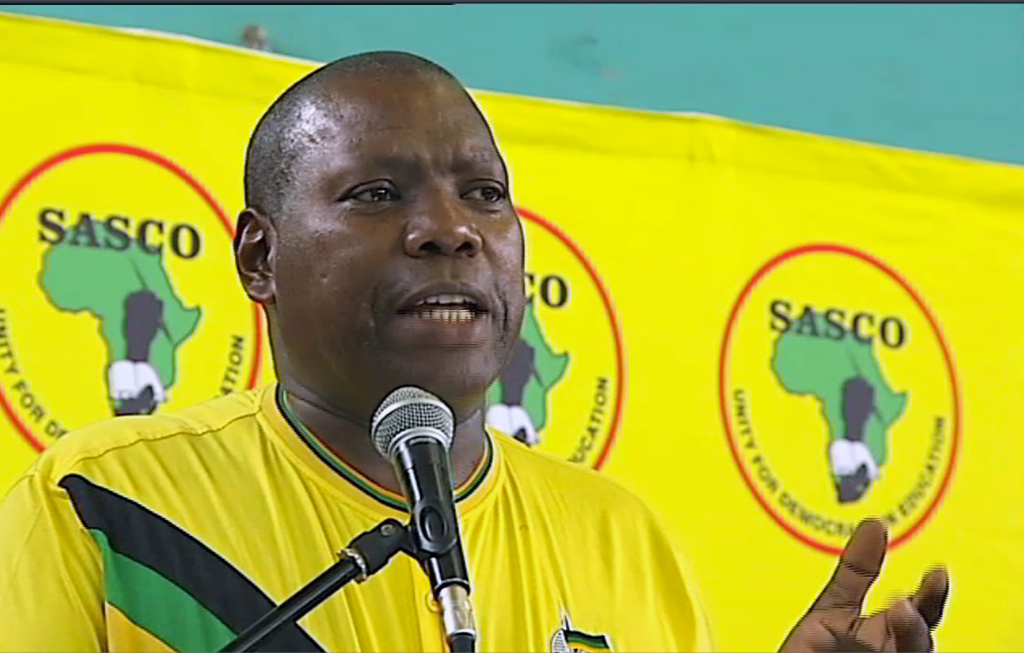 JOHANNESBURG  – The ANC's eThekwini Region on Tuesday welcomed the retraction and apology from its youth league following “unsavoury comments” about the party’s treasurer-general, Zweli Mkhize.

The ANC Youth League (ANCYL) in eThekwini said at the weekend that Mkhize had no constituencies in KwaZulu-Natal, and would not succeed if he campaigned to be the deputy presidency on Cyril Ramaphosa’s slate because the young lions supported Nkosazana Dlamini-Zuma.

ANC eThekwini secretary Bheki Ntuli said on Tuesday that Mkhize, as a national leader of the party, deserved respect from all members of the movement.

“As the ANC in the eThekwini region we have engaged the youth league of the region about their comments, which we consider to be reckless and irresponsible,” Ntuli said in a statement.

“The youth league has tendered its unconditional apology, which we also accept unconditionally. While we believe in the right of our youth structures to exercise freedom of speech and expression this must be done in a dignified and responsible manner.”

Ntuli said the withdrawal of the remarks by the youth league is a clear demonstration of remorse and acceptance of the mistake they committed.

“It is worth noting that the youth league are young people who are still on the learning curve of their political careers [and]  they will from time to time make mistakes, but the onus is on us as comrades in senior structures to make them learn from their mistakes,” Ntuli said.

On a different matter, Ntuli said the ANC in the region did not take kindly to eThekwini municipality manager Sibusiso Sithole’s recent remarks following his suspension.

Sithole told journalists that proper processes were not followed in asking him to leave two weeks before his contract expired.

“Mr Sithole is a seasoned administrator, who has made a tremendous contribution in the local government space. We are, however, perturbed by his recent utterances in the media,” Ntuli said.

“We were anticipating more cooperation between the office of the city manager and that of the mayor, which sadly has not happened. This week the municipal council will sit to consider this issue and resolve on it.”