WATCH: ANC in KZN briefs the media on political killings 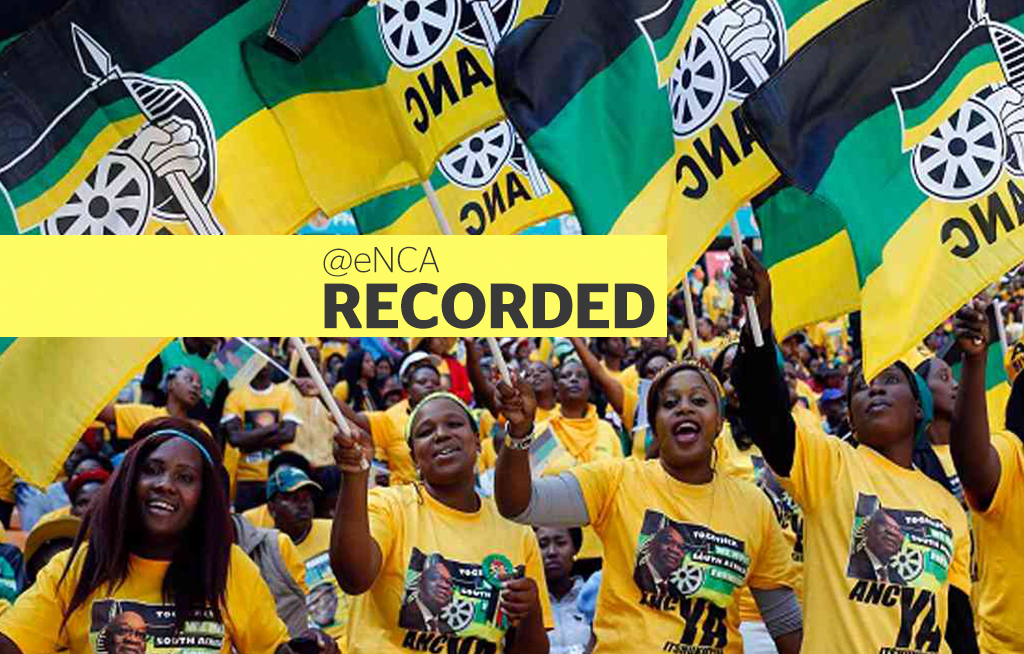 The African National Congress in KZN holds a media briefing on how it plans to address political violence in the province.

Editor’s note: The live srtream has ended. Watch the video above or click here.

KWAZULU-NATAL – The African National Congress in KZN held a media briefing on how it plans to address political violence in the province.

Several of the party's councillors and members have recently been targeted.

Following the provincial executive committee (PEC) meeting held at Inkosi Bhambatha Region over the weekend, the ANC said it is hoping a solution can be found to end the political killings in the province.

They said the PEC remains hopeful that the work of the commission of inquiry and police investigation will produce outcomes that will put an end to the killings.

The organisation said it has established two teams, the first one will deal with internal cause of murders in the organisation and the second one will deal with political work engaging the ANC members and all its structures. This will include political education and the importance of unity and tolerance amongst the ANC members.