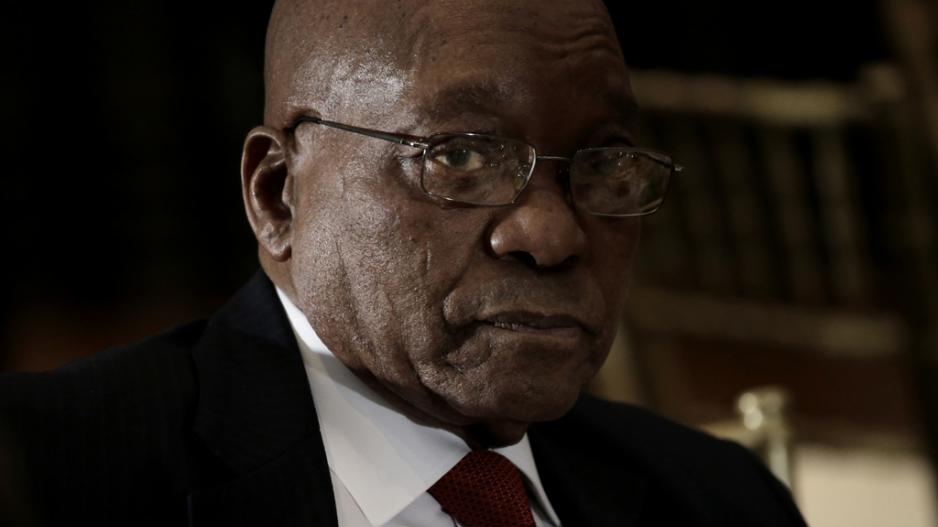 JOHANNESBURG - A letter signed by ANC Integrity Commission Chair Andrew Mlangeni will be delivered to ANC Secretary General Gwede Mantashe on Monday calling for an urgent meeting with the party's top officials.

Also, public statements from the SG and Treasurer General, Zweli Mkhize, distancing themselves from Zuma's conduct was unprecedented in the history of the movement.

The IC intends to meet with President Zuma at the historic Liliesleaf farm on April 9 and ask him to step down.

The letter indicates Mlangeni communicated with Mantashe on Saturday asking for the urgent meeting.

The stalwart wrote: “We are also concerned about his [Zuma's] decision to remove Cde Pravin Gordhan as Minister of Finance and the impact that this decision will have on the stability of the South African economy. We do not accept the reasons given for this decision, namely, that Cde Pravin conspired with Western governments to destabilise the government or the economy.”

Zuma had also, said the Integrity Commission, “disregarded the principle and tradition of collective leadership, both within the ANC and with our alliance partners” and that the President's conduct had divided the ANC.

Cyril Ramaphosa and Mkhize's distancing themselves from the president's conduct is “unprecedented” in the history of the movement and these divisions are replicated in the branches of the ANC, the ANCYL and the ANCWL, said Mlangeni.

“When the Integrity Commission met with President Zuma during December 2016 we asked him to resign as President of the country, in the interests of the ANC and of the country. He refused. We do not know whether the President informed the officials or the NEC of our request to him to resign, or of his refusal to do so,” said Mlangeni.

The IC is scheduled to meet with Zuma on  April 9.

“At this meeting we intend repeating our request for the President to resign as President of the Republic and of the ANC,” reads Mlangeni's letter.

The IC will ask Zuma, among other pressing questions, who the president consulted with regard to his reshuffle and who it was that complied the list of new ministers and their deputies. Also the commission will seek to learn what motivated Zuma to retain Minister of Social Devlopment Bathabile Dlamini in the face of the Constitutional Court ruling that she had “abrogated her responsibilities”.

Zuma will also be asked whether he fired Gordhan and Jonas based on an “intelligence report”.

The commission is also concerned about the ANCYL “which appears to have become the main mouthpiece for the ANC” and which has made statements that are “unacceptable” with regard to accusing Gordhan of being an “impimpi”.

At its meeting on 1 April, the IC resolved that it would repeat its request for him to step down and also resolved to meet with the officials to formally table a resolution and request that the NWC and NEC be advised accordingly as these are the only structures that can recall the President of the country.