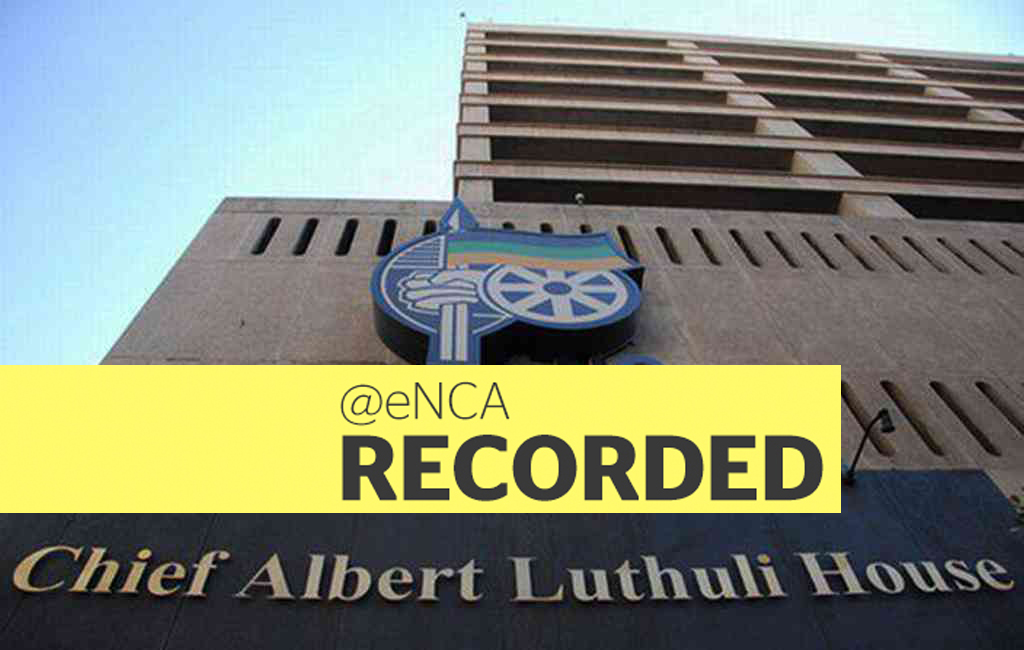 JOHANNESBURG, 09 August 20217 The ANC will brief the media on the 'failed' motion of no confidence against President Jacob Zuma, at the partys headquarters, Luthuli House.

DURBAN - A full bench of judges will hear the ANC KwaZulu-Natal's leadership spat in the high court in Pietermaritzburg on Wednesday.

The members, who claim to represent 43 branches, say the  @myANC Twitter handle tweeted the results while voting was still under way and that bogus delegates were allowed to vote.

The Mchunu backers also say the current provincial executive committee, which is seen as backing Nkosazana Dlamini-Zuma for the ANC's leadership, was imposed on them.

The conference brought to light the deep divisions in the ANC’s biggest region.

Shortly after the elective conference, Mchunu resigned as premier, saying he did so under pressure from the ANC.