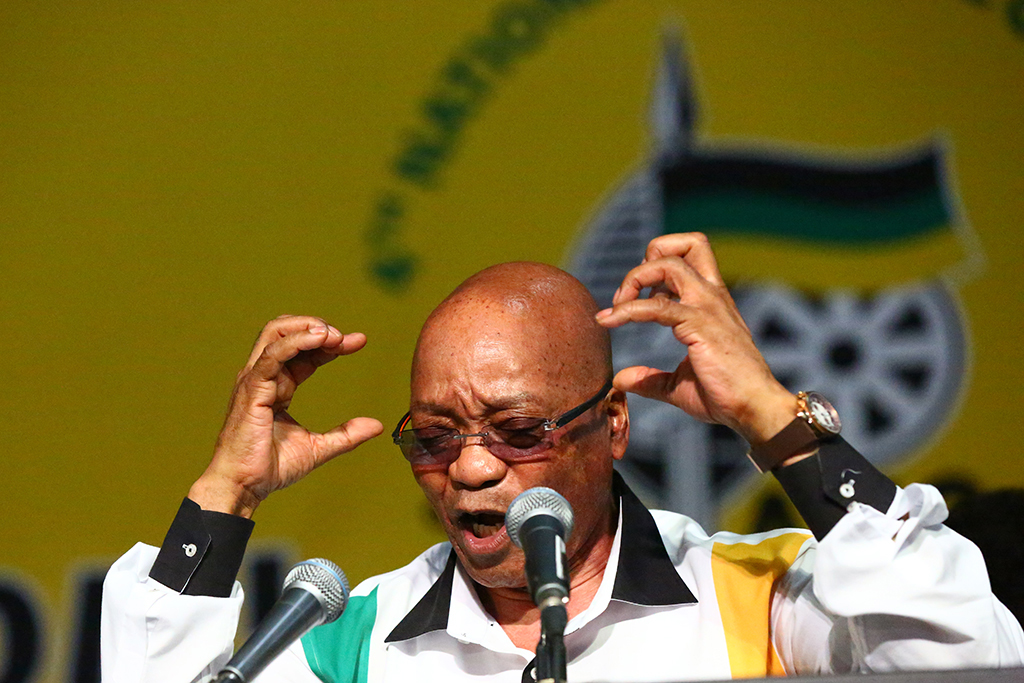 The party briefed media Tuesday afternoon on the outcome of meetings held by its National Working Committee this weekend and Monday.

Zuma has come under fire for his decision to remove Nene and replace him with little known member of parliament, Des (David) van Rooyen.

The decision tanked the rand in just 48 hours, and in just four days Van Rooyen was removed as Finance Minister. Nene&39;s predecessor Pravin Gordhan was then moved back to the finance portfolio while Van Rooyen took over as the Minister for Cooperative Governance and Traditional Affairs.

6. @zizikodwa "I can confirm there was no discussion to recall @SAPresident." That&39;s a concern. You mean not a single person thought of it?

Lindiwe Zulu says the NWC meeting was "satisfied" with President Zuma&39;s explanations regarding his decision to remove Nhlanhla Nene. ANCNWC

Watch the full briefing below

Duarte said the party had known about Zuma&39;s plans to move Nene to the BRICS bank at least 6 weeks ago, despite Radebe having told media on Friday that cabinet had no idea of any changes to Zuma&39;s executive.

Radebe serves as a minister in Zuma&39;s cabinet and in the ANC&39;s leadership structures.

Duarte said the party had been consulted about both the Nene move and the Van Rooyen replacement.

She said the party had anticipated there would be some consequences, but had not foreseen such a fallout.

"Whenever a finance minister is appointed, there is always an impact on the rand. We thought there would be an impact. What we didn’t anticipate was the enormity of that impact," Duarte said

The party confirmed that it had met with the major banking organisations following the Van Rooyen debacle and that the country&39;s fiscal policy would remain unchanged.

"There has been no policy change in the last four days. It remains exactly where it was five days ago. We will stay the course, we will remain with fiscal management as a stringent policy," Duarte said.