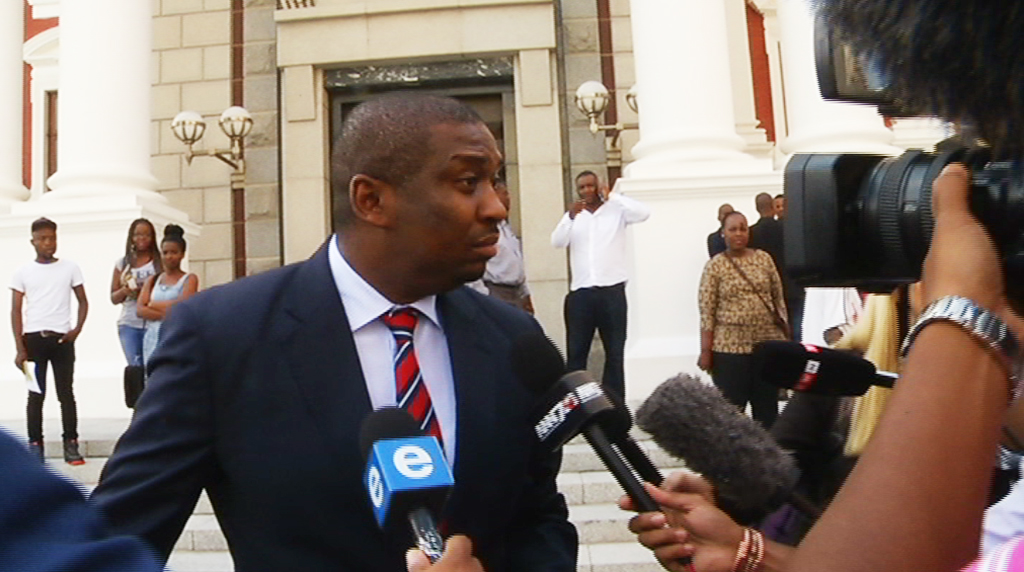 Johannesburg, 18 March 2016 - Many senior ANC members are keeping mum about the Gupta issue ahead of this weekend's National Executive Committee meeting.

CAPE TOWN - Many senior ANC members are keeping mum about the Gupta saga ahead of this weekend&39;s National Executive Committee meeting.

ANC Secretary General Gwede Mantashe has confirmed the matter will be tabled.

The ANC says it will only comment on the matter after Sunday&39;s meeting.

* eNCA tracked down some senior ruling party members for their thoughts on the matter. Watch the video in the gallery above.