ANC leadership race: Who else is in the running 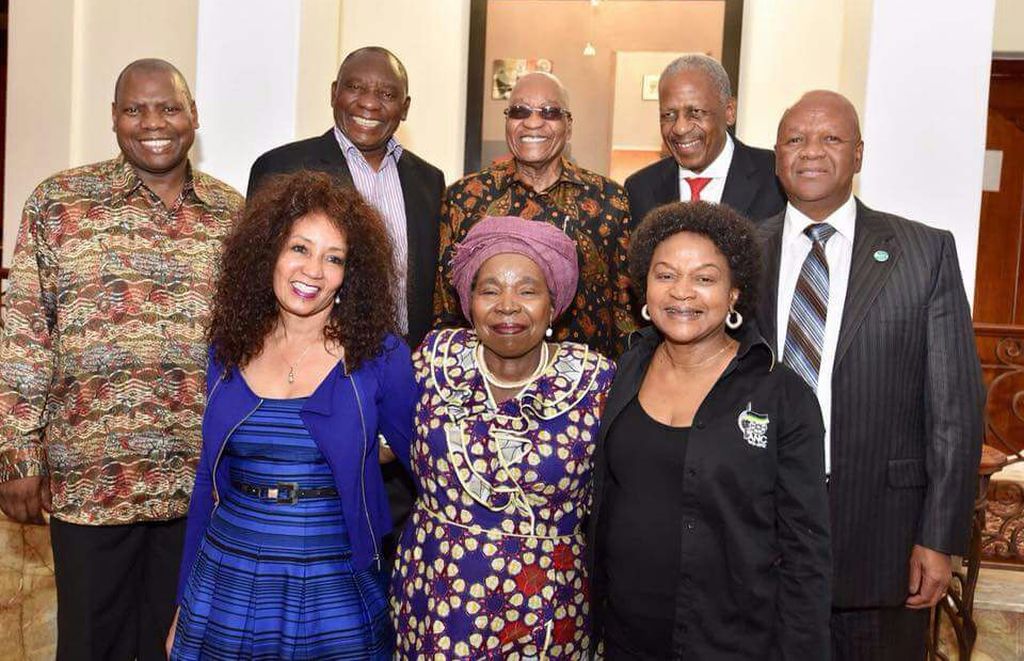 JOHANNESBURG - Seven candidates are battling to succeed President Jacob Zuma as the leader of the African National Congress at the party&39;s conference starting Saturday.

Here are portraits of five other candidates who could emerge as key players in the struggle for control of the legendary party.

The 61-year-old treasurer of the ANC is a shrewd and well-connected party insider.

While practising as a medical doctor, he was forced into exile in the 1980s after disobeying apartheid regulations at a hospital in his home province of KwaZulu Natal.

He went on to live in Swaziland and Zimbabwe before returning home in 1991 and later became the premier of the KwaZulu Natal province government in 2009.

His closeness to Zuma saw him catapulted to the post of ANC treasurer.

He is seen as a potential compromise candidate who could help avoid the break-up of the ANC.

Baleka Mbete (68) is the Parliamentary speaker and a staunch Zuma loyalist.

The former teacher has presided over shambolic parliamentary sessions and been accused of being biased during debates over Zuma&39;s leadership.

She worked her way up through the party ranks after she fled into exile in 1976.

She returned home in 1990 to be elected the secretary general of the ANC Women&39;s League, and was involved in the drafting of the country&39;s constitution.

In September 2008 she was appointed for seven months as interim deputy president of South Africa after the sudden recall of President Thabo Mbeki.

Jeff Radebe is an all-rounder who was first appointed to cabinet by Nelson Mandela at the dawn of democracy in 1994 and has served in all subsequent governments.

At 64, the former Robben Island prisoner has also sat on the ANC&39;s top decision-making body, the National Executive Committee (NEC), for 20 years.

He is a brother-in-law of both Cyril Ramaphosa and South African mining magnate Patrice Motsepe.

Lindiwe Sisulu is a daughter of two of some of the most prominent ANC liberation struggle stalwarts, Walter and Albertina Sisulu.

The 63-year-old has been a regular face in the cabinet, holding various portfolios from defence, intelligence to human settlements.

A fierce critic of Zuma, Sisulu has campaigned to "cleanse the ANC" and recover its "moral and ideological" values.

Lawyer and businessman Mathews Phosa (65) was among the first party officials to return from exile to launch negotiations to end racist white-minority rule.

Seen as a moderate, he faded from the political scene after a failed bid for vice president in 2012 and now hopes to make a comeback, perhaps as a senior ally of Ramaphosa.