ANC to march against racism 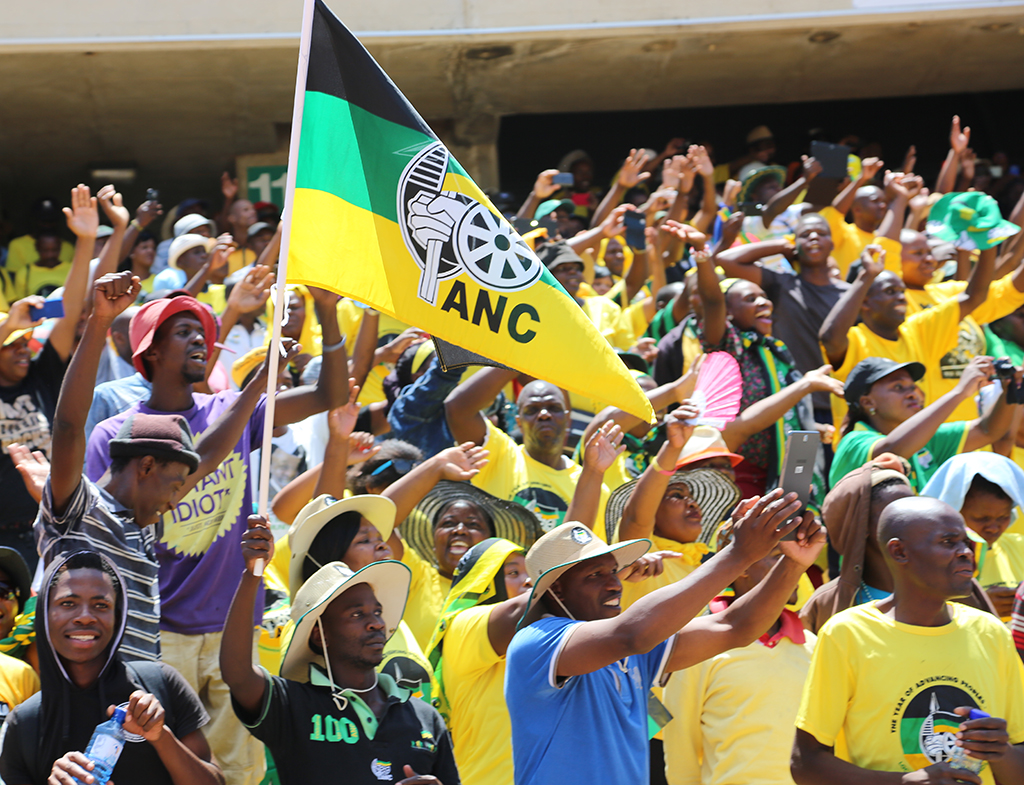 ANC wave the partys leadership as it moved around the Royal Bafokeng Stadium in Rustenburg North West. It was during the party's 104 anniversary celebrations on 09 January 2015.

JOHANNESBURG - The ANC will lead a march to the Union Buildings on Friday morning to deliver a memorandum on racism.

Commentators have questioned the party&39;s motives.

The party said the planned march is in response to the recent incidents of racism in the country.

"There have been many problems in communities late delivery of books, poor service delivery and yet the ANC has been found wanting in those instances because to have marched on those issues would have been self-implicating I suppose the race issue is a safe issue to march upon because it points the finger on the other side so there is a bit of political opportunism involved. Especially because its something that hits the DA quite hard so there is that political capital to be made but that political opportunism should not underplay the role that race plays in our society because to do that would be denialism," said political analyst, Professor Mcebisi Ndletyana.

"I call upon our people in all walks of life...to rally round the congress to make our voice heard" ANCmarch pic.twitter.com/Oh6rBa1Oev

WATCH President Zuma imploring all South Africans to fight the demon of racism during his SONAreply pic.twitter.com/cCo2v3twhs

The march today is expected to affect traffic in Pretoria.

Authorities say several streets in the CBD will be closed between 09:00 CAT and 16:00 CAT.

The march will begin in Burgers Park, where protesters will convene. They will then proceed to the Union Buildings, via Lillian Ngoyi and Madiba streets.

Streets intersecting with the two routes will be temporarily closed.

Various intersections along Hamilton and Stanza Bopape streets will also be closed.

Other closures include Jeff Masemola and Thabo Sehume streets.

Motorists are advised to avoid the CBD and use alternative routes instead.