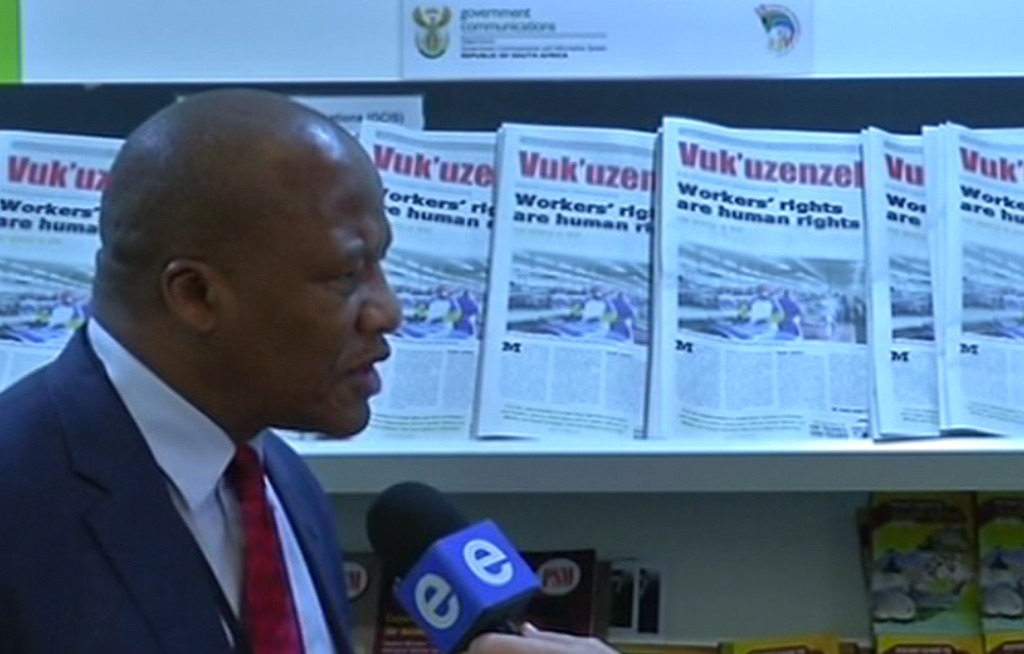 JOHANNESBURG - The ANC caucus noted the court ruling on a secret ballot on Thursday but said it would continue to support President Jacob Zuma.

The caucus said in a statement "As Chief Justice Mogoeng Mogoeng reminded us today, the South African electoral system is a party political system. The electorate votes for political parties, who represent them in the legislature. ANC members of Parliament are therefore representatives of the ANC in Parliament and derive their mandate from the political party which deployed them ...