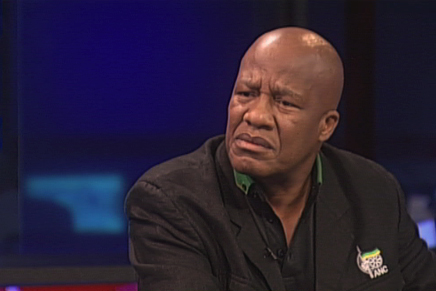 JOHANNESBURG - ANC Chief Whip Jackson Mthembu says his party's MPs will not deviate from the mandate handed to them.

With a week to go to the motion of no confidence debate in President Jacob Zuma, opposition parties are trying to pressure ANC MPs to vote with them.

READ: Motion of no confidence in Zuma debate tabled for April 18

Mthembu says there's no doubt ANC MPs will vote in line with the directive from the National Working Committee.

He says ANC MPs are being lobbied by opposition parties -- including the DA and EFF -- to break ranks and vote with their conscience.

But he insists the governing party is not deterred.