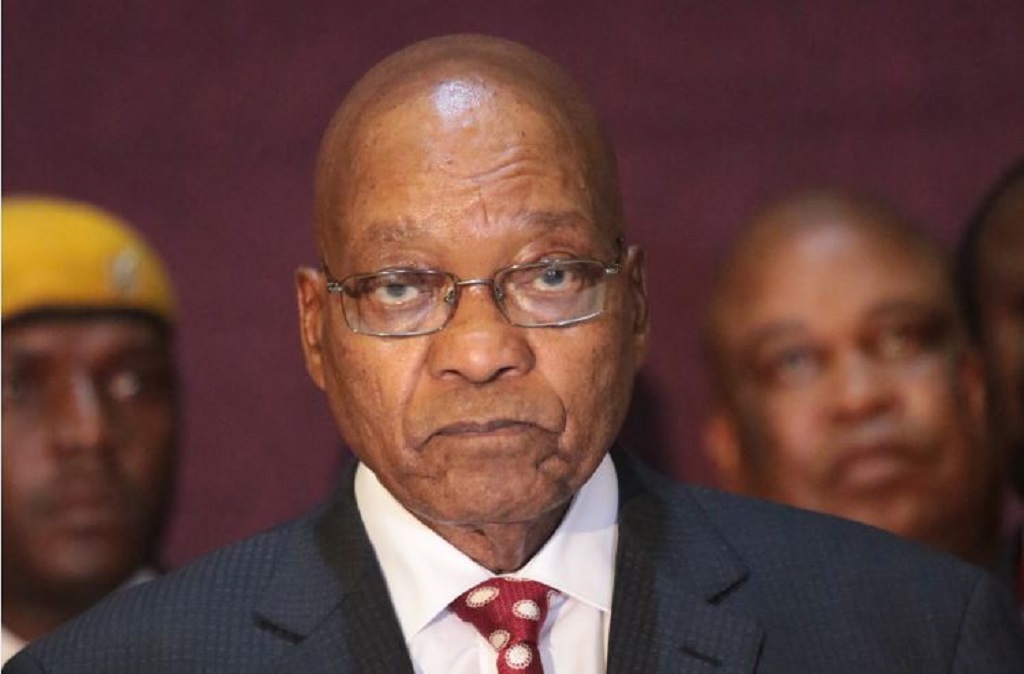 JOHANNESBURG - The ANC is keeping mum on speculation that President Jacob Zuma is about to reshuffle his cabinet and drop Finance Minister Pravin Gordhan.

Gordhan went straight to the party's headquarters, Luthuli House, after arriving back in the country on Tuesday morning, straight from an abruptly-abandoned investment tour in London.

He was accompanied by his director general, Lungisa Fuzile. They headed to the sixth floor which houses -- among others -- the ANC secretary general's office.

Gwede Mantashe would not be drawn on what meeting Gordhan was there to attend, nor would he comment on what the president had told them.

But one thing Mantashe confirmed: whatever decision Zuma has or has not taken about his cabinet, it was intensely scrutinised by the party's leadership and alliance partners.

While the governing party may not be commenting transparently, its labour federation alliance partner, Cosatu, is less than impressed with the manner in which the President recalled Gordhan.

It says Zuma's handling of the matter has embarrassed Gordhan, whom they describe as a brave man with nerves of steel.

Her name has also emerged in speculation about a cabinet reshuffle.

The ANC always asserts itself as a 'strategic centre of power' -- a base where government gets its policy and implementation marching orders.

But even the top brass know that the appointment and removal of cabinet ministers is a power that is vested in just one of them -- the President.

READ: Gordhan and Jonas: Only Zuma can decide our futures

And the hive of activity at Luthuli House on Tuesday may be merely about managing the political fallout.