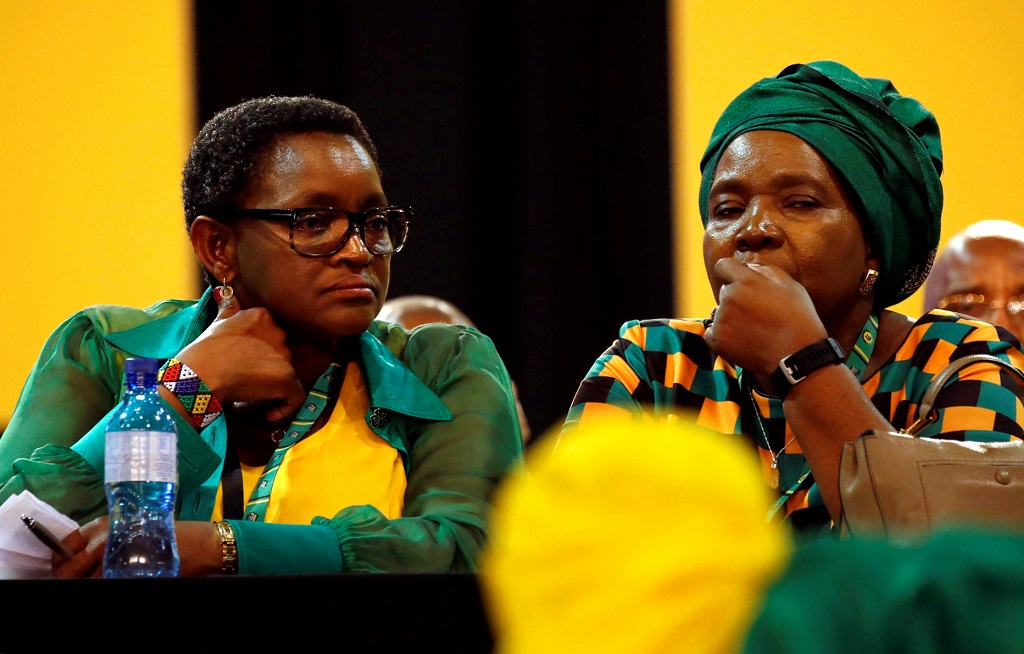 In a statement following the ANC NEC&39;s first ordinary meeting following its election at the 54th national conference on January 18-19 in Irene in the City of Tshwane, ANC seceretary general Ace Magashule said that in addition to the top six officials, the newly-elected members of the NWC were:-

The presidents of each of the three ANC leagues would serve on the NWC in an ex officio capacity. The NEC would hold its bi-annual lekogtla from January 20-21 to detail the programme for the ANC in 2018, he said.

"The NEC agreed that the ANC must act decisively and with determination to rebuild the bond of trust between our people and the movement, restore the dignity of our movement, and reclaim the moral legitimacy of our movement."

The meeting agreed on the need to forge a social compact among government, business, labour, and communites for economic recovery, drawing on the resolutions of the 54th national conference.

The NEC also resolved on a number of organisational matters, including the suspension of the provincial executive committees of KwaZulu-Natal and Free State and the establishment of interim structures to unite and build the ANC in preparation for provincial conferences.

"The officials, led by president [Cyril] Ramaphosa, will continue their engagement with President Jacob Zuma to ensure effective co-ordination between the ANC and government," he said.