WATCH: 'Everybody must step down, including President Zuma' - Mthembu 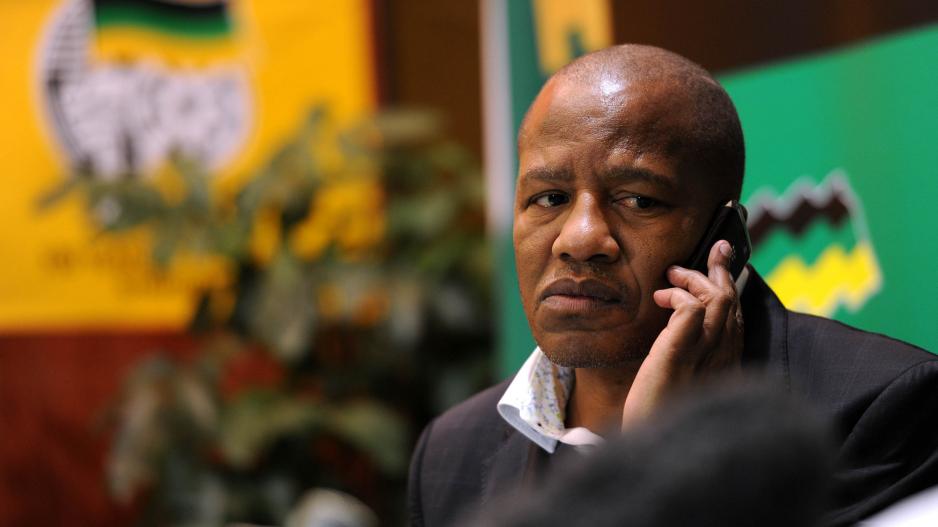 JOHANNESBURG - ANC Chief Whip, Jackson Mthembu, has called on all ANC executive leadership to step down.

Mthembu reportedly told City Press newspaper that the governing party with its current leadership is worse than its apartheid predecessors.

He has also slammed the use of state organs to settle political scores, with Finance Minister, Pravin Gordhan, now facing fraud charges.

Mthembu says he's been silent for too long, and the time has now come for the ANC to make some changes.

He warned that the party might find itself in the cold in the 2019 National Government Elections.

"When I said the entire ANC leadership must take the fall I meant everybody, myself included" - #JacksonMthembu

"The way we are pursuing Pravin, from that angle we're worse than the Apartheid regime" - #JacksonMthembu

#JacksonMthembu: If I was in a faction - Mandela, Sisulu & Tambo would be in my faction. What is happening is indefensible.