VIDEO: The controversial faces of the new ANC NEC 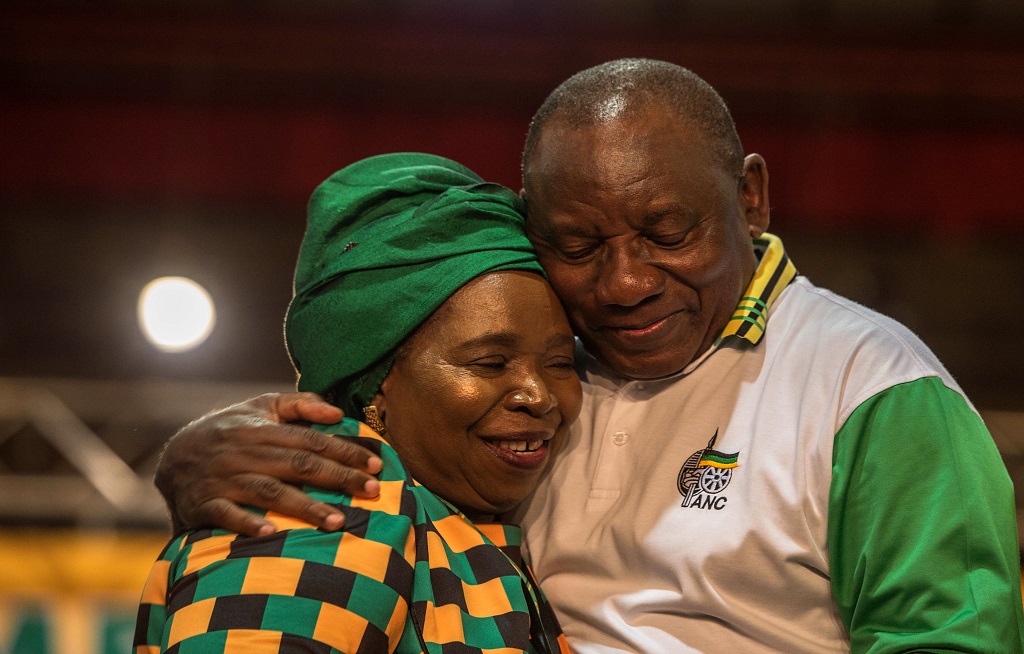 The composition of the NEC, which is the highest decision-making body of the party, mirrors that of the newly-elected top six leadership.

Both factions in the ANC managed to secure three members each in Monday’s vote for top officials at Nasrec.

The new NEC is equally divided between those who backed newly elected ANC president Cyril Ramaphosa and those who supported Nkosazana Dlamini-Zuma for the party’s leadership position.

On the Ramaphosa side of the slate, former ministers of finance and tourism Pravin Gordhan and Derek Hanekom retained their spots.

Zuma previously sacked the pair from their respective portfolios in a late-night Cabinet reshuffle.

WATCH: Speculation rife on Zuma recall: will he stay or will he go?

Members from alliance partners, the SACP, failed to make it to the NEC, with vocal leader Blade Nzimande, Thulas Nxesi and Senzeni Zokwana all getting the chop.