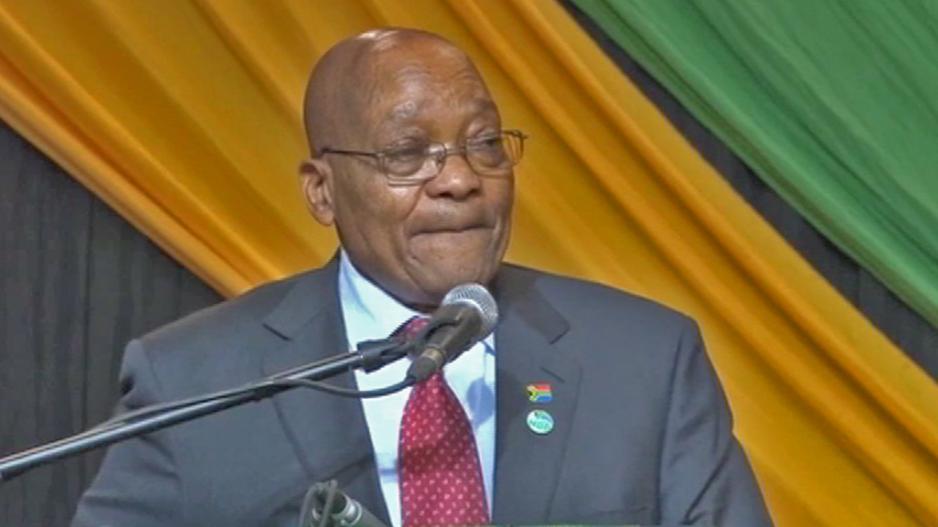 President Jacob Zuma again hinted at plans to write a book about his life while addressing church leaders from the Interdenominational African Ministers Association in Port Elizabeth.

JOHANNESBURG - South Africans might not get the outcomes they want to hear after the ANC&39;s new National Executive Committee (NEC) meets on Wednesday and Thursday.

Speculation remains rife that President Jacob Zuma might be recalled during the meeting.

However, eNCA senior researcher Angelo Fick believes that despite the two centres of power between Luthuli House and the Union Buildings, the party will likely settle for unity.

"The party will, I think, go for unity and compromises would have to be made. Some of those compromises might not be the ones that South Africans want to hear."

Fick said it is unlikely that the ANC would take the bold step of letting Zuma be removed through a parliamentary process should he refuse to adhere to a party process.

"It&39;s hardly likely that bold steps are going to be taken. That said, if bold steps are taken, they may come at a price for the party, precisely because of the 2019 elections."