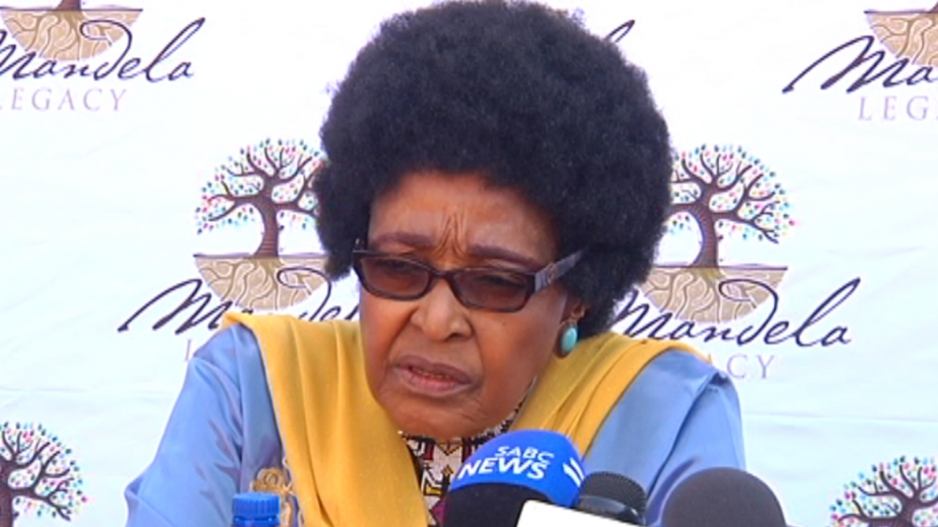 Johannesburg, 22 September 2016 - ANC veteran, Winnie Madikizela-Mandela, has weighed-in on the fees protests. She says while government needs to come up with a better solution, students need to voice their grievances without violence.

The Struggle stalwart says the country needs to find permanent solutions to its problems.

She was speaking on the sidelines of her meeting with visiting soccer stars in Soweto on Thursday.

Madikizela-Mandela admitted that things within the ANC have gone wrong and called for a leadership overhaul to end corruption.

Mama Winnie, as she is affectionately known, also called on leaders to reread the Freedom Charter, which promised free education.

Madikizela-Mandela says the Mandela administration did not believe delivering free education would be an impossible task.