ANC NGC: Media tribunal back on the cards 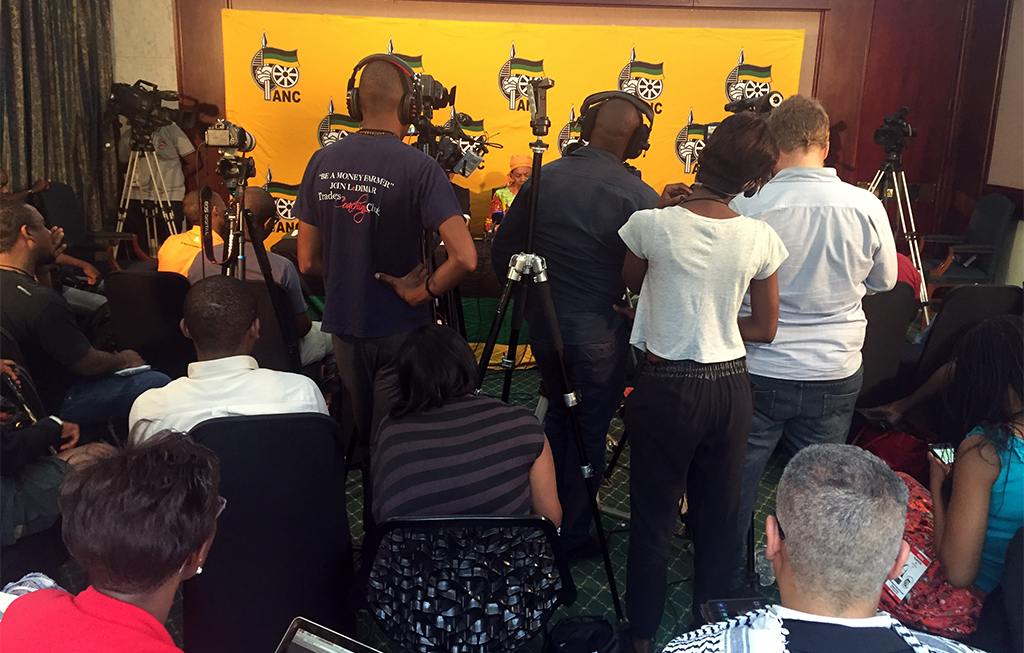 The ANC want to revive plans to launch a media appeals tribunal.

MIDRAND - The ANC says the media appeals tribunal is back on the table, saying media organisations squandered the opportunity to devise clear plans for self regulation.

The ANC&39;s communications commission reported back on its resolutions on Sunday afternoon, saying it had resolved to get Parliament to hold an inquiry into the "feasibility and desirability" of a media appeals tribunal.

The idea was first introduced at the party&39;s Polokwane conference in 2007, but seemingly was shelved after the party consulted with media organisations who were opposed to outside interferance.

Zulu said the party was concerned it was "being relegated to the back pages" of print publications.

"Or a lot of what is reported is negative. We want to deal with the negative," Zulu said.

Mthembu said the Polokwane resolution had been put on hold because it had become clear that the media "saw weakness" in it&39;s own accountability process which mainly involves the Press Ombudsman.

"The ANC has given the media (time) to look at itself and introspect, " Mthembu said.

"I wonder how many people who are employed in the media are in unions or are allowed to be in unions.

There are four players that continue to occupy this space with impunty. Indeed the ANC has said look at yourself, can you do something about this?"

Mthembu said the media has not respected the “space its been given”.

The party did not provide a timeline for when it expected Parliament to consider the issue of an appeal tribunal.

The communication commission also considered problems at the SABC and the delay in digital migration.