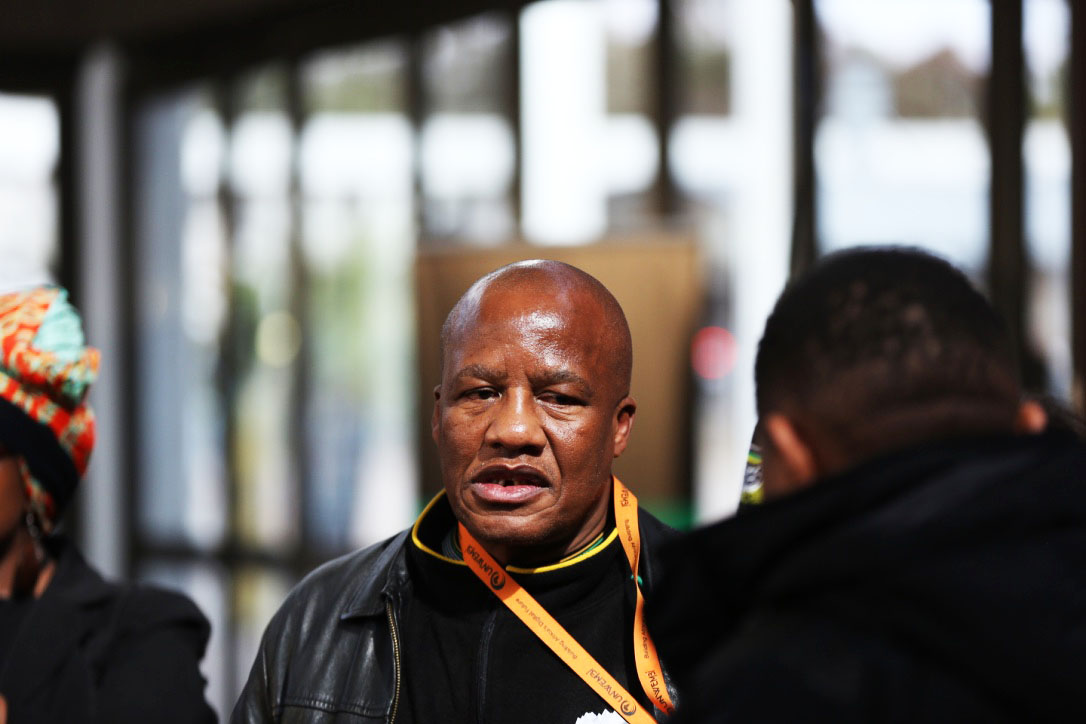 ANC's Jackson Mthembu at the ANC National Conference in Nasrec Expo on 5 July 2017.

PARLIAMENT - The African National Congress (ANC) says it is not surprised by the decision to allow a secret vote in the motion of no confidence in President Jacob Zuma on Tuesday.

On Monday, Speaker of Parliament, Baleka Mbete, announced her decision that the vote would occur via a secret ballot.

Statement by the Speaker of the National Assembly on the Appropriate Voting Procedure Regarding the Motion... by eNCA.com on Scribd

Ahead of the vote of no confidence against President Jacob Zuma, eNCA anchor, Lester Kiewit interviewed ANC Chief Whip, Jackson Mthembu. Mthembu said the ruling party was not surprised by Mbete's decision.

"You would know that we have been, as the ANC, consistent in saying that the decision lies with her. And the decision can be either open or secret. And we accept it. But of course as we've also said that we don't believe this motion of no confidence is in the interest of the people of SA. You will know that the people who sponsored this motion sponsored 7 before it. Why do you think members of the ANC will join forces with the opposition in this narrative of removing the ANC from government?" said Mthembu.

The ANC had Tweeted a statement on Mbete's decision.

Opposition parties have welcomed the decision by Mbete.

He says by opting for a secret ballot, she’s not following the ruling party's position on the vote.

“Baleka went against the party line in public and let's see what the ANC does to her because they said they'll act on anyone who goes against the party. So if you are an ANC member and you were scared, you saw it's possible with Baleka. Nothing will happen to her”.

“We want to urge all members tomorrow to say let us place the interests of the 58 million South Africans first tomorrow when we vote. And not subject them to the will of one person,” said Maimane.
“Tomorrow, on the 8th of the 8th in the 8th motion, we then continue to make sure that Zuma must be removed on behalf of the millions of South Africans.”
United Democratic Movement (UDM) leader, Bantu Holomisa says a secret ballot will protect all M-Ps from being victimsed If they support the motion of no confidence against President Jacob Zuma tomorrow.

“We hope that all the 400 members of the national assembly will put South Africa first and vote for the motion. We must also stress that the vote tomorrow is about saving SA from an irredeemably corrupt president,” said Holomisa.