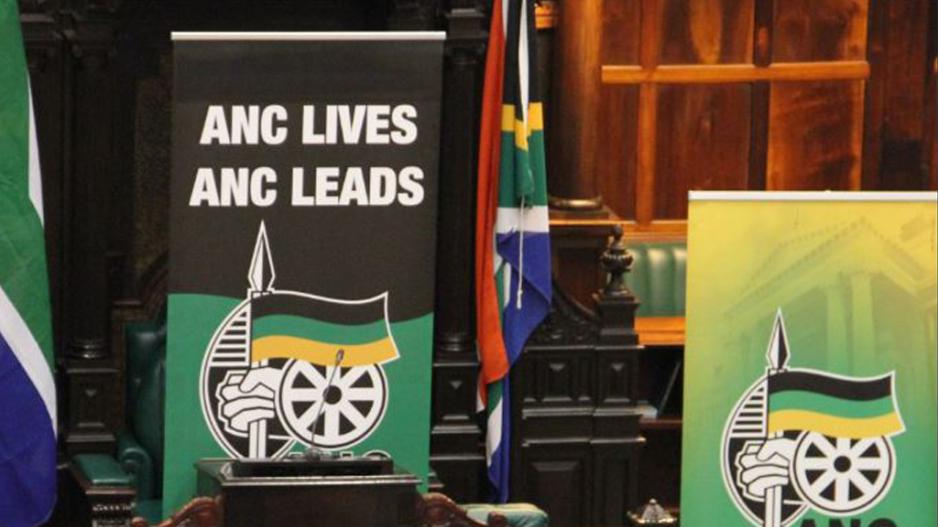 MAHIKENG - The ANC in the North West has defended its decision to send Brian Molefe to Parliament as an MP.

The former Eskom CEO resigned last year under a cloud.

In a statement, the party blasted Molefe’s critics, saying their reaction to the move is based on inaccurate information.

The governing party also moved to dispel rumours that Molefe is not a member of the ANC.

It says he’s a member in good standing of Ward 29 in Hartbeespoort.

Once one of the country’s golden boys, Molefe fell from grace last year when he was implicated in the Public Protector's State of Capture report.

READ: State of Capture: Molefe questions use of cellphone data

Molefe was named in the report for repeatedly being in contact with the Gupta family and for helping them secure a coal contract with the power utility. It’s not yet clear when he’ll be sworn in as an MP, as Parliament is yet to announce the date.

* eNCA spoke to the secretary for the ANC in the North West, Dakota Legoete on the matter. Watch that interview in the gallery above.