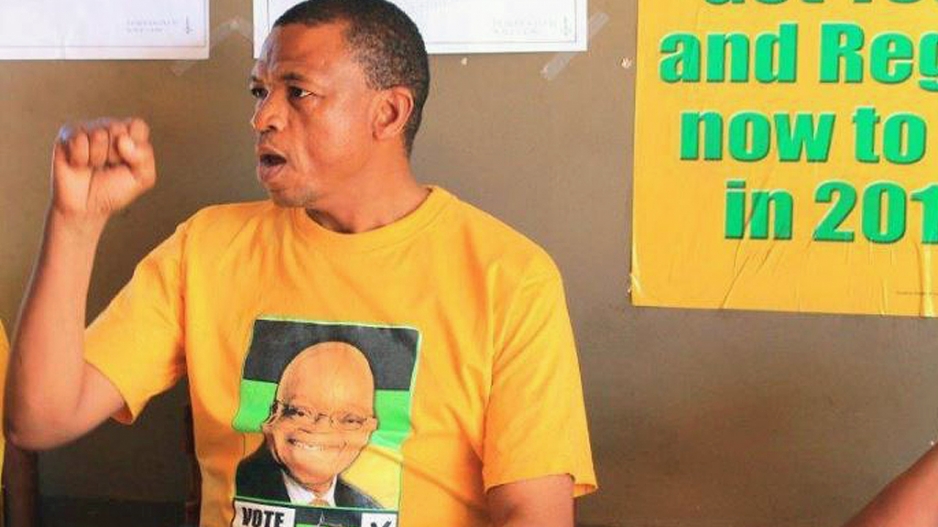 MAHIKENG - The African National Congress (ANC) in North West will not support some public servants demanding the removal of North West Premier Supra Mahumapelo as head of government, the party said on Thursday.

"We are a democracy and respect the rights of all citizens to express their wishes to a democratically elected government. What we will never support as the ANC is for some public servants to demand that our premier be removed as head of government," said acting provincial secretary Sussana Dantjie.

On Tuesday, members of the National Education, Health and Allied Workers’ Union (Nehawu), the Democratic Nursing Organisation of SA (Denosa) and the Health and Other Services Personnel Trade Union of SA (Hospersa) marched to the provincial legislature demanding that Mahumapelo resign from his position as premier within 14 days.

Dantjie said they applauded Mahumapelo for his ongoing pronouncement against corruption since 2014.

She said Mahumapelo must intensify the programme against greed, crime and corruption.

"All the forensic investigations already concluded must be acted upon speedily and additional investigations must be done irrespective of who is involved," she said.

"It is the directive of the ANC National Conference to intensify the fight against greed, crime and corruption at all fronts. We expect all public representatives to act in an exemplary manner in this regard. At the same time, no one must be declared guilty unless so proven by the courts of the republic."

On Monday, following its special provincial working committee, the ANC called on its members at the legislature to vote against a motion of no confidence - brought by the Economic Freedom Fighters - against Mahumapelo. The motion was scheduled to be debated on April 17.

"An agreement was reached that all our deployees must oppose and defeat the motion like we normally do as the ANC throughout the country. The meeting held that the ANC cannot allow opposition parties to set the agenda for us. We must reassert the African National Congress as the leader of society."