ANC on mission to win back the hearts of the people: Ramaphosa 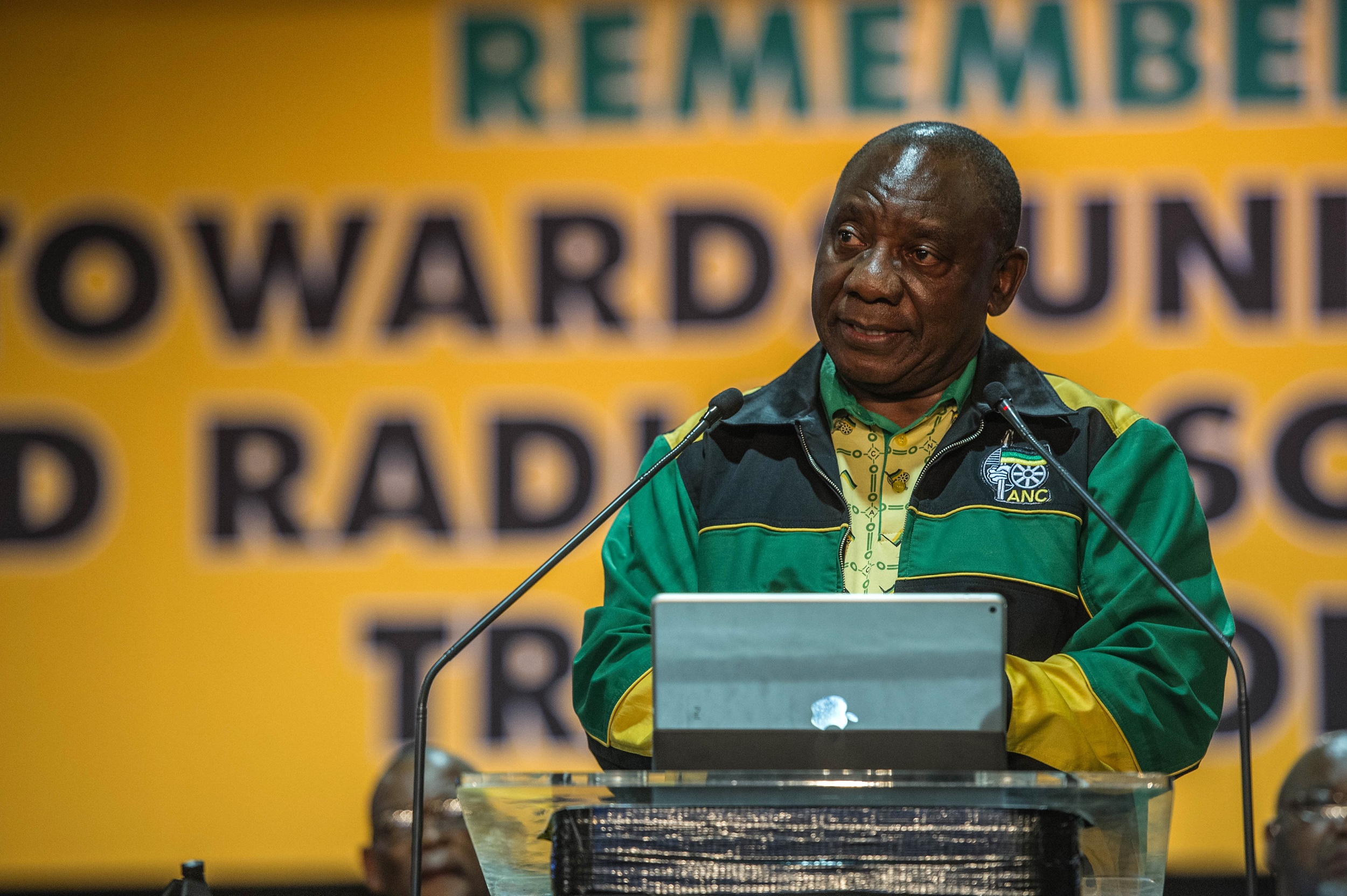 Kicking off the party’s 106 birthday celebrations at the East London city hall in the Eastern Cape ahead of the 8 January statement -- which will be delivered on Saturday -- Ramaphosa acknowledged that many South Africans have lost faith in the organisation.

He said with the newly-elected leadership, the party was on its way to win the hearts and minds of the people.

“We need as the African National Congress to regain the love of our people back to the ANC so that we can regain our position of being a leader of the society.

Ramaphosa said corruption was the main cause of South Africans turning their backs on the ANC and said that the party would continue dealing with corrupt officials.

“We will continue dealing with the problems of corruption and those thieves that are stealing public funds. We want to make it clear that the African National Congress is deadly serious about making sure that ANC becomes the ANC of great dreams, of great principles and becomes a united ANC.”

READ: Ramaphosa calls for unity as rift over Zuma widens

“This ANC that you were reviving must be strong enough, must be powerful enough, must be effective enough, must be impactful enough in order to win the 2019 elections and we will be giving a clear warning to all these other Mickey Mouse parties that the ANC is back,” he said.

“I have heard our secretary general (Ace Magashula) talking about two-thirds majority, but I want us to win convincingly in 2019 so that all in sundry may see that ANC is indeed determined to push ahead with the policies that we adopted in our conference.”

Addressing unity within the party, Ramaphosa said factional differences were buried at the party’s 54th conference in Johannesburg in December, and the newly-elected leadership that emerged was united.