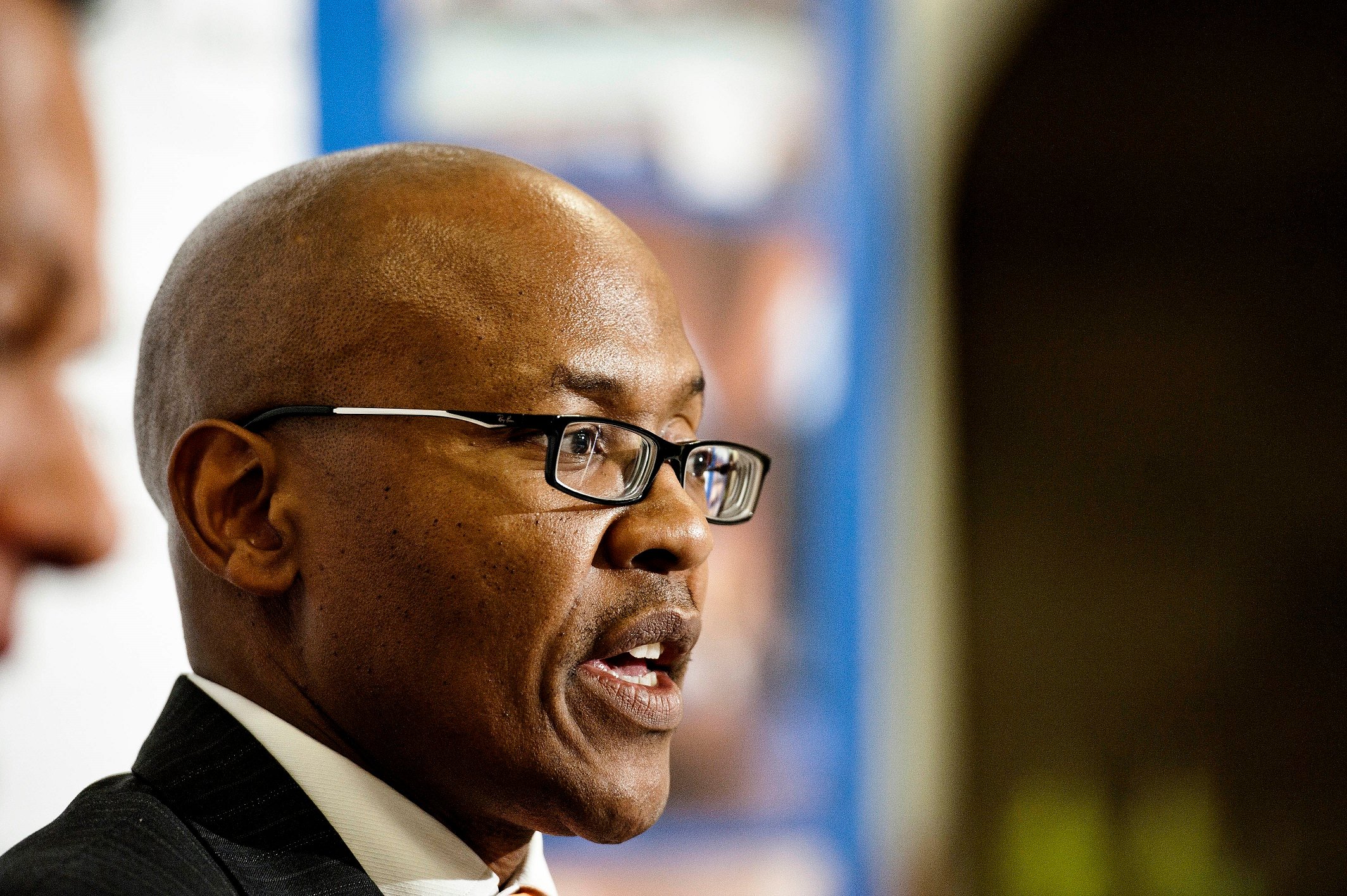 “Most people will say that the ANC has good policies and the problem is implementation. I differ. Ninety percent of the problem is defective policies. The policies of the ANC, of this government, have been infiltrated. They serve white monopoly capital,” Manyi told a KwaZulu-Natal ANC Youth League meeting in Durban on Friday night.

“Year after year we hear about billions upon billions in irregular expenditure but nobody is questioning the policy instrument that is meant to prevent this. We at the Progressive Professionals Forum are saying that PFMA has failed as a guardian of how our public purse should be spent.

“It is clear that our problems in this country are defective policies. If policy is not right not much is going to happen,” he said.

He said section 217 of the Constitution, on provision of procurement, was the most abused section in the country. The section was made up of three subsections but only subsection one was frequently referred to.

Subsection one referred to transparency in process and efficiencies but “enemies of transformation” would ignore both remaining subsections, he said.

Subsection two stated that people who had endured apartheid needed to be recognised as having a “terrible past” which spoke to the issue of empowerment. Subsection three stated that a national framework should be put in place to effect subsection two.

Regulations such as the Preferential Procurement Policy Framework Act (PPPFA) were “fiddled with” to favour “white monopoly capital”, he said.

“The PPPFA says that when you are assessing a tender 90 percent of the points must go to a company that is going to charge you less. Is it possible for a [small business owner or individual] to compete with a Raymond Ackerman? Why is it that government doesn’t understand this?”

“White monopoly capital is the extreme ends of the capitalists of this country. These are the people that control the oligopolies of the industry.”

He said there was a theory that corporations should be left alone and instead people should start their own companies. “There is no ‘own’ left. The market is sewn up,” he said.