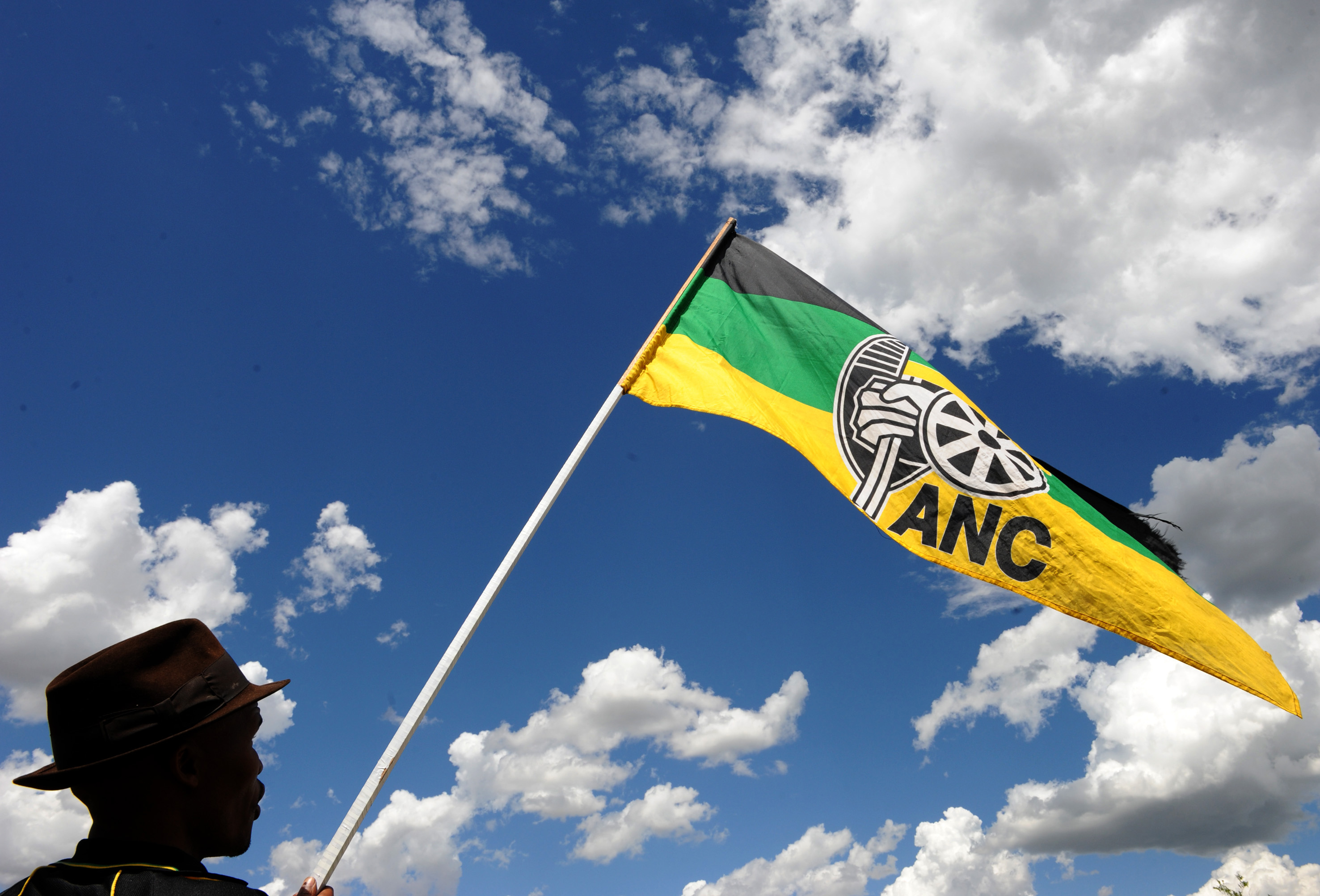 The ANC flag being hoisted high.

JOHANNESBURG – The ANC's fifth national policy conference is under way in Nasrec, south of Johannesburg.

The gathering is mandated by the party's constitution, and must be held at least six months before its five-yearly elective conference.

The party says the two events are separate, to ensure delegates at the policy indaba focus on solutions to the country's problems, and are not distracted by a leadership contest.

Between 3,000 and 5,000 ANC members, alliance partners and invited guests will be thrashing out policy solutions to some of the country's and the party's vexing problems, for six full days.

"... It is the forum where we need to do an appraisal of the policies and resolutions of the ANC as was adopted in Mangaung in 2012. If there are other policy issues that we want to bring forward, this will be the forum to do so," said ANC policy head, Jeff Radebe.

WATCH: ANC will use conference to self-correct, says Mantashe

The policy conference is designed to encourage mass participation in shaping the direction the party and the government takes.

Party structures, including leagues, provinces and regions are allocated a number of delegates -- proportional to the number of paid up members they have on their books.

No less than 90 percent of delegates are from branches, in this case 2,500 to be exact.

The opening session sets the tone before delegates break into caucus groups, known as commissions.

The ANC doesn't really dictate how these commissions are populated. But it ensures there's a mix of technocrats in specific policy areas, facilitating discussions with ordinary delegates.

And party structures and provinces decide tactically which discussions they want their voice to be heard loudest on.