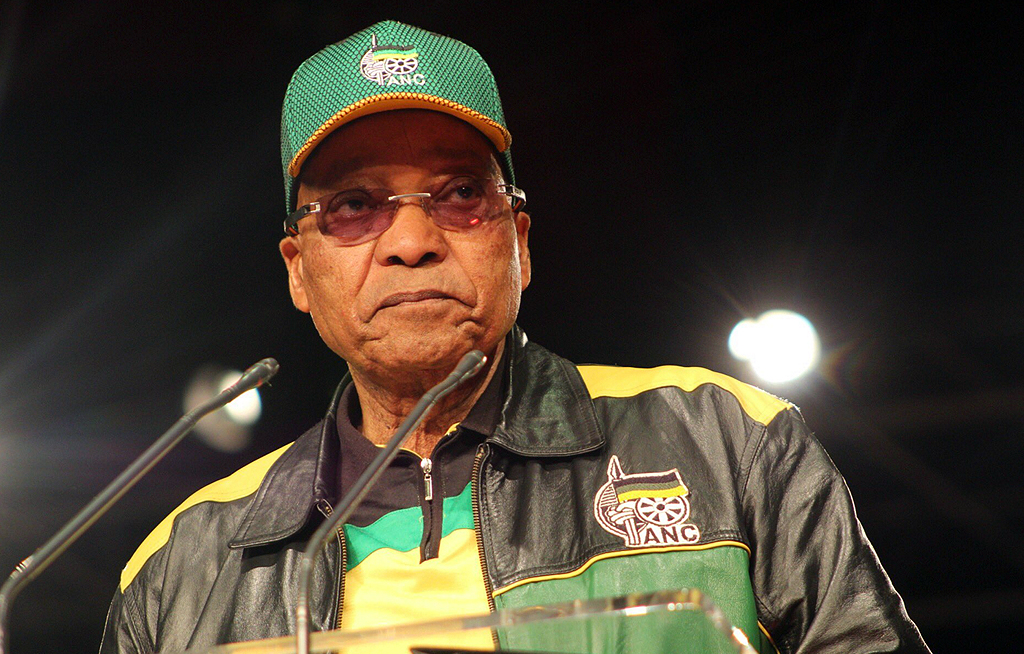 JOHANNESBURG - Nkosazana Dlamini-Zuma and Cyril Ramaphosa are considered the front-runners in the race for ANC Presidency, but there are other candidates working hard to convince members to support them in a bid for the party's top job.

READ: Dlamini-Zuma forced to leave Marikana while campaigning in NW

The presidential campaign managers for Mathews Phosa, Jeff Radebe, and Baleka Mbete addressed a dinner organised by the Xubera Institute in Durban on Friday.

They attempted to persuade the public to follow their candidate, stating the ANC needs someone to unify the organisation.

WATCH: Together we are stronger, says Ramaphosa

While there have been no official nominations, the campaigns for the Presidential hopefuls are in full swing.

According to Khulu Mbongo, Radebe's campaign manager, "He (Radebe) embodies the values across the movement broadly. It was not by purely accident that he got elected into those positions, he got elected because he stand for particular values, values of integrity, values of discipline, value of collective leadership, this is what comrade Jeff stands for."

A major stumbling block for the ANC, both internally and externally, has been President Jacob Zuma's questionable relationship with the Gupta family.

Some party MPs even voted in favour of a motion of no confidence against the President in August.

One of the candidates is urging members to be cautious when choosing the governing party's next leader.

Andile Lily, Phosa's campaign manager, says: "When it comes to the issue of credibility as to who we are supporting, are we really putting individuals that are respected in the society or are we merely rubber stamping decisions taken by business individuals?"

Unity will be key for anyone who is going to woo the ANC's various branches.

Campaign managers appealed to candidates not to attack each other in public.

"Don't campaign against the name of another candidate - that's just ugly. Push your own course, you can say, especially women. This is the preferred candidate we want, but don't say the other woman candidate must step aside," said Mbete's campaign manager, Thamsanqa Mali.

The ANC nomination processes will officially open on Friday.