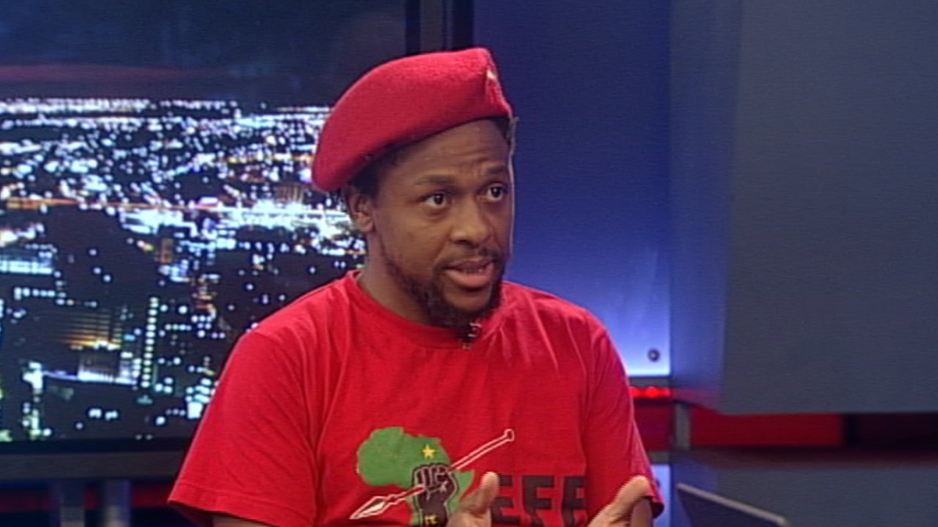 JOHANNESBURG – ANC spokesperson Zizi Kodwa on Tuesday denied allegations that they hired public relations consultant Sihle Bolani to smear the EFF and DA ahead of the 2016 local government elections, and said the party only paid her an amount of R1-million to avoid a court battle.

The ANC says it is now prepared to go court after Bolani asked for R2,2-million.

“She came some time in December with an invoice of the work that she hasn't done. According to the GM [general manager] version, in order to avoid any litigation, she had to do what is now appeared to be a settlement,” said ANC spokesperson, Zizi Kodwa.

Kodwa rejected claims by Bolani that she had a contract with the ANC.

@ShahanR: it makes no sense that you would agree to pay a R1million settlement to avoid a court case. #WarRoom

“ We have no contract to do work with Sihle Bolani Communications, neither do we have a contract with the people mentioned. The African National Congress contracted a media partner called Ogilvy. There's no reason why the ANC could do such thing as alleged covet campaign,” added Kodwa.

Kodwa dismissed Bolani's claims that she was ordered to create posters to discredit the Economic Freedom Fighters (EFF) and opposition parties during the elections.

If it is true that @MYANC is behind this false poster through their covert operations, then it's violation of Electoral Rules #paidtwitter pic.twitter.com/zQy3LaXii5

The party has denied reports of the R50m covert campaign.

Kodwa: this isn't embarrassing. We reject allegation that there was a covert campaign #WarRoom

The EFF said it would review the matter and would consider legal action.

“There is a big problem around ways in which electoral laws are violated during elections. If you are violating electoral rules,the act is very clear about things that can happen. The most important step we will be taking is to escalate the matter to the Electoral Court,” said EFF spokesperson, Mbuyiseni Ndlozi.

Click on the below video to see Kodwa's response to Ndlozi.