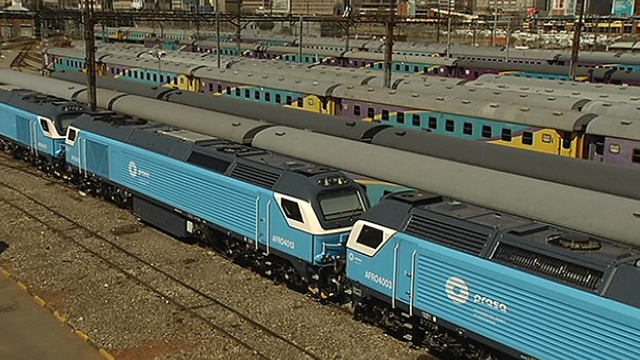 JOHANNESBURG – The ANC has rejected allegations that it is benefiting from the Passenger Rail Agency of SA&39;s (Prasa) locomotive deal.

News24 reported on Friday that kickbacks were paid to the ANC by Swifambo Rail Leasing, the company awarded the contract to supply locomotives to Prasa, after an Angolan businesswoman linked to President Jacob Zuma insisted that 10 percent of the contract value be paid to the ANC.

However, the ANC has dismissed the accusations as "rumours".

“The ANC has not received any such funds from the companies concerned and condemns in the harshest possible terms rumour-mongering and the use of the name of the organisation between individuals in their personal deals with no mandate from the party,” the party’s spokesperson Zizi Kodwa said in a statement.

“The ANC appreciates that the matter is before the courts and will attentively watch the outcomes of this process.

“We reserve our rights to take action against those who impugn the reputation and integrity of the African National Congress.”