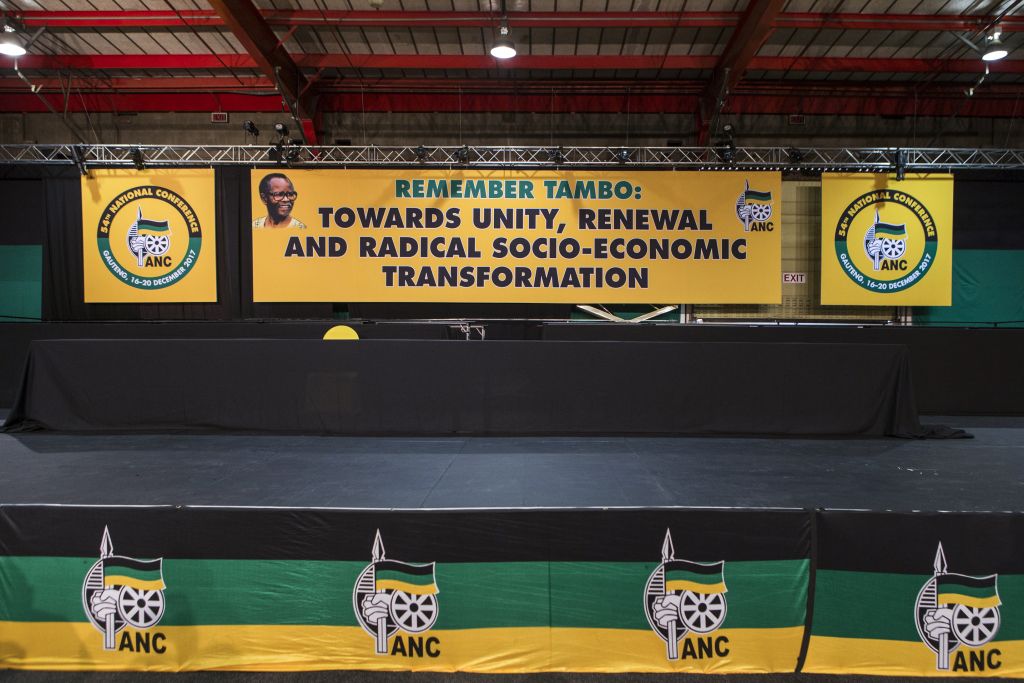 This picture shows a general view of the NASREC Expo Centre in Johannesburg on December 14, 2017, prior to the 54th National Conference of the South Africa's ruling African National Congress (ANC) party.

JOHANNESBURG – The ANC has resolved to decriminalise sex work, despite rejecting a proposal from Gauteng delegates at the party’s national policy conference in July.

Delegates had called for partial decriminalisation, which would allow clients to be charged but not sex workers.

But activists and organisations representing sex workers have long called for full decriminalisation.

South Africa has some of the highest rates of sexual violence.

Currently all aspects of sex work is illegal.