ANC ropes in Mbeki, Zuma ahead of 2019 polls 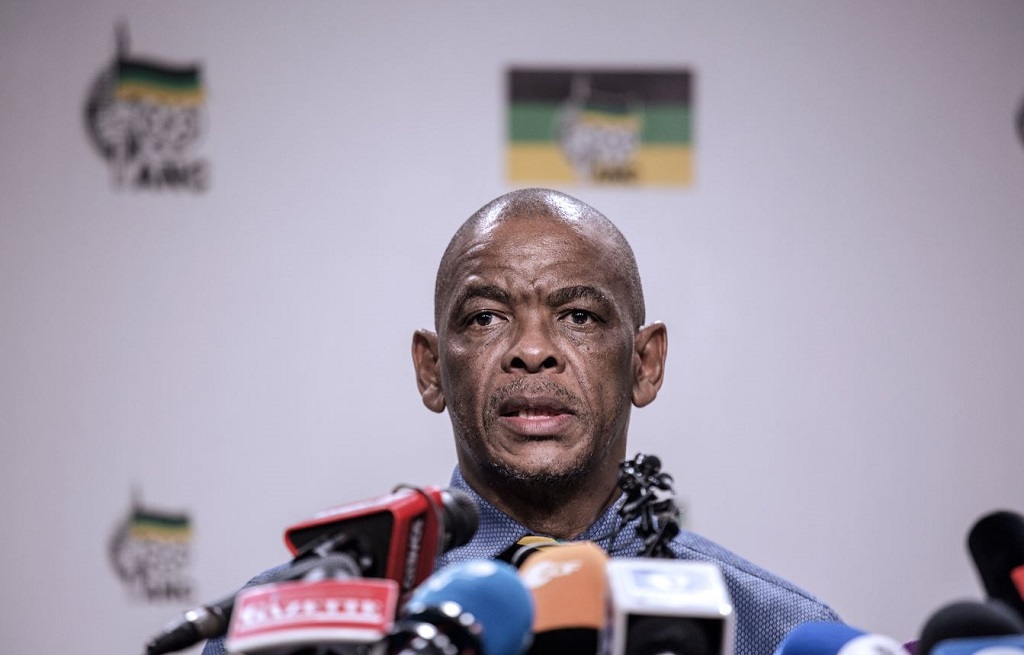 File: ANC Secretary General Ace Magashule was accused of playing a role in the launch of the ATM party.

JOHANNESBURG - Former African National Congress (ANC) presidents including Thabo Mbeki, Jacob Zuma and Kgalema Motlanthe, will be roped in at Luthuli House to assist the governing party ahead of the 2019 general elections.

This was revealed by ANC Secretary General Ace Magashule on Thursday.

The party resolved at its December elective conference to deploy more staff on a full-time basis at its headquarters in Johannesburg.

“We are strengthening political education and cadre deployment. We will be inviting former presidents of the ANC to assist us.

“We will be approaching the presidents, to ensure they are part of the body politic as we strengthen, renew and unite the ANC,&39;&39; Magashule added.

ANC Organising Committee chairperson Senzo Mchunu said there was no bad blood between him and Magashule.

He was responding to a question on their working relationship as they are now both based at the party&39;s Johannesburg head office.

Mchunu narrowly lost the position of Secretary General to Magashule at the December conference.

“We see ourselves as a team,” Mchunu said.

“The ANC is a big organisation and it requires much more specialisation. We now need to be a modern organisation," he added.

She said officials were not there for salaries but were there to serve the people of South Africa.

"We don’t come to the ANC for a salary. We are here to serve and we want to. Whatever we earn, we earn. We see ourselves as a team. The ANC is a big organisation. We have to be a modern political organisation," she said.

ANC @ANCDSGDuarte: We don’t come to @MYANC for a salary. We are here to serve. And we want to. Whatever we earn, we earn.

The party also dealt with the recent resolution by Parliament to expropriate land without compensation.

The ANC elections chairperson Fikile Mbalula explained why it did not support the EFF&39;s previous motions on land expropriation without compensation.

"Last year, when the motion was tabled, we were not from the conference. We were talking expropriation on state land only. Our conference was decisive on radical transformation.

"We have been here before talking about willing buyer, willing seller and now we are at the point where we accelerate and that is what is going to happen. We are handling this matter as mandated by our conference resolution," he said.

[WATCH] ANC Briefing: Magashule speaks on LandExpropriation without compensation. Says it&39;s a fulfillment of the FreedomCharter - "The people shall share in the country`s wealth; The land shall be shared among those who work it". Courtesy DStv403 pic.twitter.com/oawUCddpYj