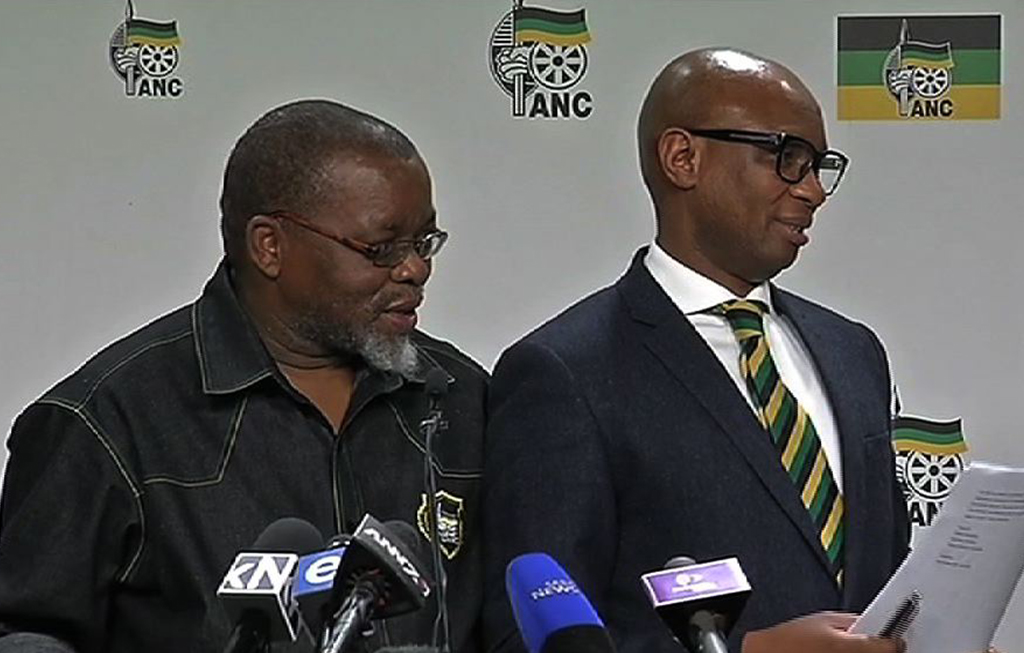 JOHANNESBURG, 6 July 2016 - The ANC has spun circles around its position on the controversial editorial decisions taken at the SABC.

JOHANNESBURG -  The ANC has been running around in circles regarding its position on the controversial editorial decisions taken at the SABC.

It went from refusing to criticise COO Hlaudi Motsoeneng last week to blatantly attacking him and his management on Tuesday.

The SABC did not want the public to see the Vuwani violence. It stated that it would no longer present the destruction of public property on its channels as this served to give publicity to illegal acts.

The ANC did not appear to oppose this controversial decision at that time.

“I’m not sure if it serves society to show destruction. I’m not convinced. If you promote destruction, society will be destructive,” said Gwede Mantashe, ANC Secretary General.

"The decision by the SABC to desist from showing images of the destruction of property has not been consulted with or condoned by the ANC," said ANC Chief Whip Jackson Mthembu.

The controversial ban on visuals showing destruction to property was apparently made solely by SABC COO Hlaudi Motsoeneng.

Up until the past weekend, ANC presidential spokesman Zizi Kodwa refused to pin the blame for this decision on Motsoeneng.

His target was Jimi Matthews, who has since quit as acting Chief Executive.

"Jimi Matthews was part of the decision making process. He needs to be courageous enough to say that he took a part in making those decisions.

"Hlaudi did not make those decisions on his own," said Kodwa.

But Mthembu had a lot more to say about the running of the SABC.

"You can’t bring any Tom, Dick and Harry to run such an institution as the SABC," said Mthembu.

So why the sudden change in stance?

"Media freedom is regarded as one of the very important elements of South Africa’s democracy and if that comes under threat then it would really be detrimental to the ANC’s image," said political analyst Dirk Kotze.