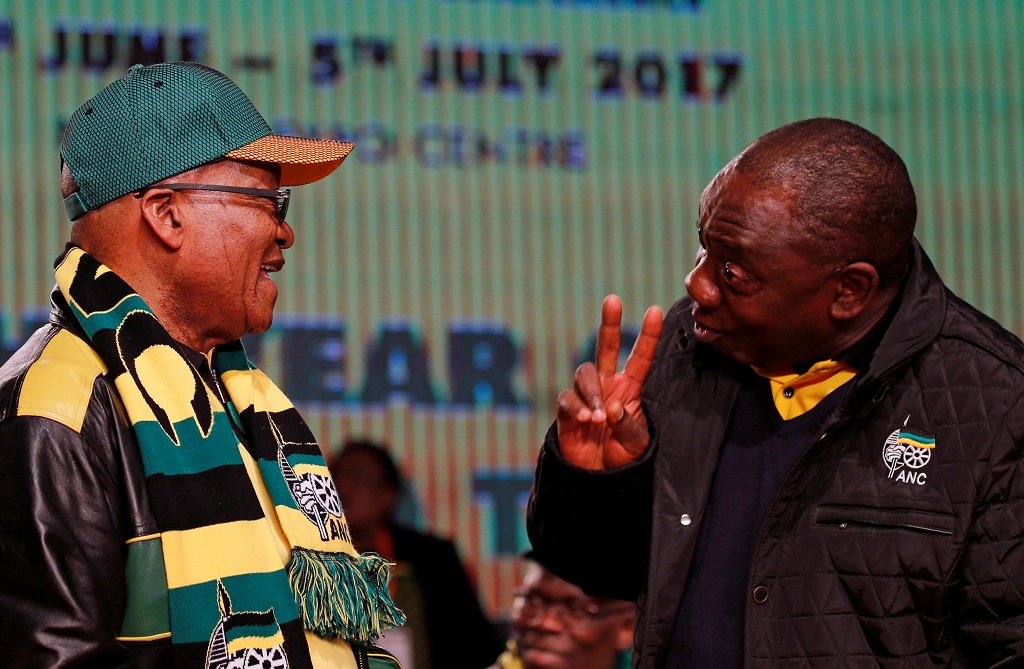 JOHANNESBURG - The second day of ANC’s National Policy Conference has focused on saving the organisation and rebuilding branches.

The first two days have focused on internal issues which are driving factional battles ahead of the party’s December elective conference.

ANC delegates have spent day two of the party's policy conference behind closed doors and behind wire fences.

They've even been barred from talking to journalists.

In the closed sessions unity and organisational renewal were on the agenda, a continuation of Friday’s opening address by President Jacob Zuma

ANC Treasurer-General Zweli Mkhize said, "We've broken down the whole conference into 11 commissions. About 350 plus minus people in each side so that there's maximum participation. So that discussion is going on for today and up till tomorrow."

According to delegates inside the closed meeting, NEC member Fikile Mbalula told the conference that the ANC does not belong to one individual, though he did not indicate which individual he was referring to. Delegates have set aside two days to discuss organisational issues before tackling party policy.

ANC NEC member and Minister in the Presidency Jeff Radebe also presented a report on the National Development Plan, but he was rather cagey about whether radical economic transformation was mooted for future inclusion in the national strategy document.

"It's part of the commissions that is going to be discussed from Monday to Wednesday. Not only economic transformation but all the policy areas - social transformation; peace and stability; communication and the battle of ideas; and international relations in this conference."

On Sunday the conference is expected to continue discussions around the ANC's renewal in the face of stagnating membership and an unhappy electorate.