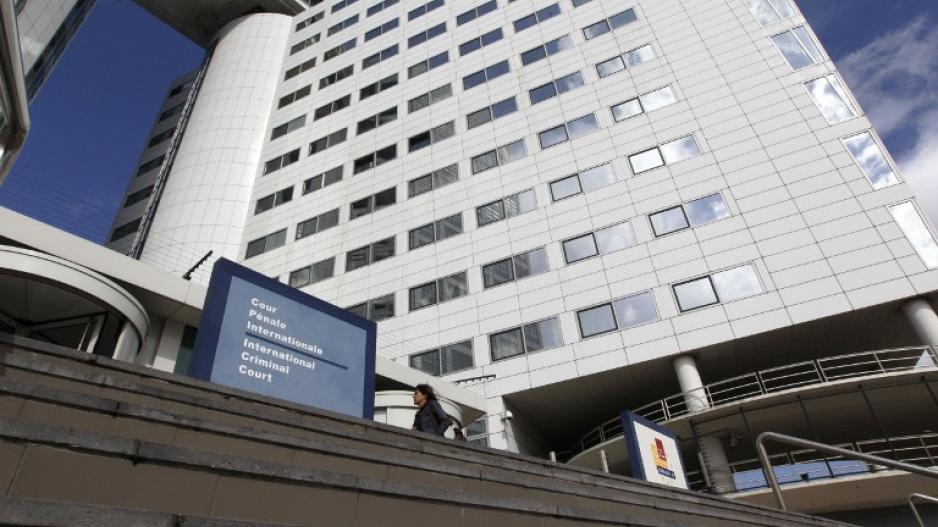 File photo (September 5, 2011) of the International Criminal Court in The Hague. The African Union chairman argued on May 27, 2013 that the ICC is targeting Africans on a racial basis.

JOHANNESBURG - The ANC is calling on government to temporarily suspend South Africa’s membership of the International Criminal Court.

The ANC has already urged government to work with other African states to protect the ICC from so-called undue influence from non-member states.

The party says the ICC is no longer useful.

Instead, the ANC says the court has allowed itself to be a proxy for powerful non-member states who want to persecute African leaders and effect regime change on the continent.