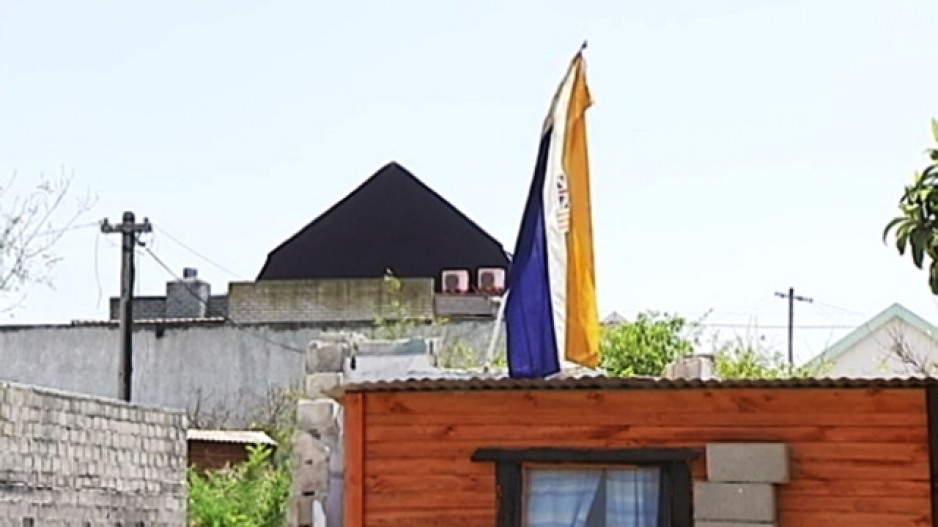 Cape Town, 16 March 2015 - A Cape Town family is causing a stir by flying an old South African flag at their home. Neighbours say the flag is not welcome in their community. But the homeowners under fire, reckon they have good reason to fly the old flag.

JOHANNESBURG – The African National Congress (ANC) has condemned the protests against farm killings.

This after some pictures of the apartheid-era flag were displayed by protesters.

It created an uproar on social media.

The governing party says the display of the old flag stokes racial hatred.

It adds the calls for the protection of white farmers shows a sense of entitlement.

The ANC says strategies are in place to deal with increases in crime.

It called on protest organisers to unite rather than alienate citizens in the fight against crime.

“The myopic call for the protection of farmers, referring in particular to white farm owners, points to an ill-conceived sense of special entitlement, gives a biased racial character to crime, brutality and violence which affects all South Africans and ignores and undermines the deaths of farm workers and other persons on farms,” the ANC said.

Meanwhile, the FF Plus says it doesn&39;t support apartheid but also said it wouldn&39;t condemn the brandishing of the old flag at Monday’s protests.