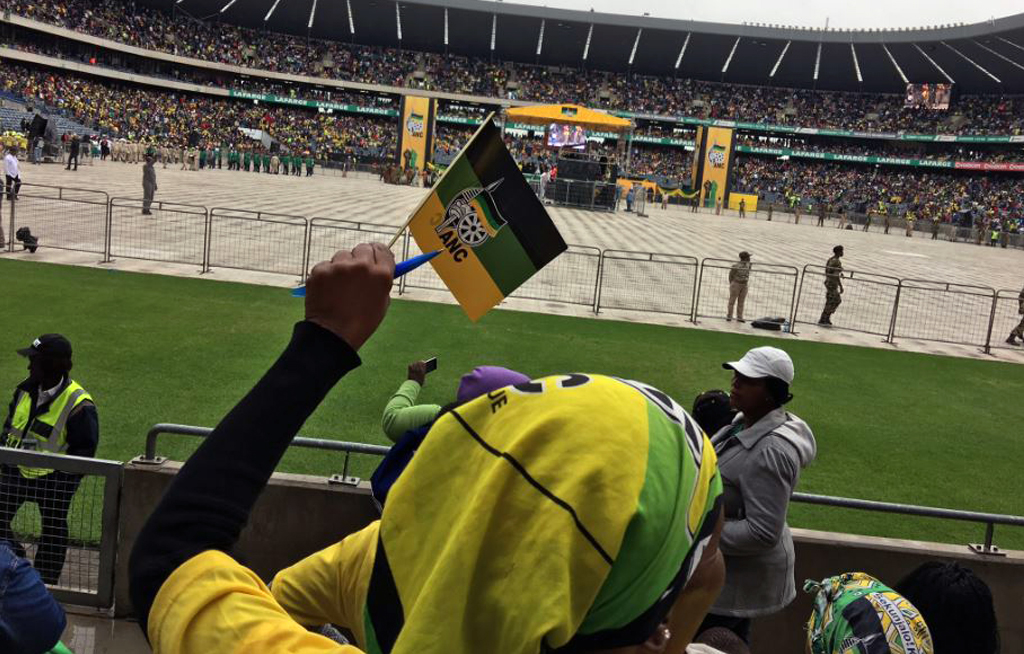 08 January 2017 - ANC supporters fill up Orlando Stadium for the party's 105th birthday celebrations on Sunday, which is when they'll also be celebrating the 100th birthday of Oliver Reginald Tambo.

The more than 100 ANC veterans who have signalled their unhappiness with the state of the governing party and that of the country, want an ANC national consultative congress to be held in March where their concerns would be thoroughly addressed.

“There will be a meeting of the ANC stalwarts and veterans who are signatories to the document, ‘For the Sake of our Future’ and the officials of the ANC, the President and Deputy President, the national chairperson; the secretary general and deputy secretary general and the treasurer general. The meeting will take place at Luthuli House, at 11am on Monday,” the group said in a statement.

“This meeting is part of the ongoing introspection to ensure the challenges the ANC and country face are fully understood and to find solutions that are in the interests of the people of South Africa.”

Meetings between party leaders and the stalwarts started last year, with some in the group calling for President Jacob Zuma to step down.

They authored a document titled “For the Sake of Our Future” in which they decried the political and economic situation in the country, rampant corruption, “the inability of the ANC to act against corruption, nepotism, factionalism, arrogance and election slates in the ANC and its alliance partners”.