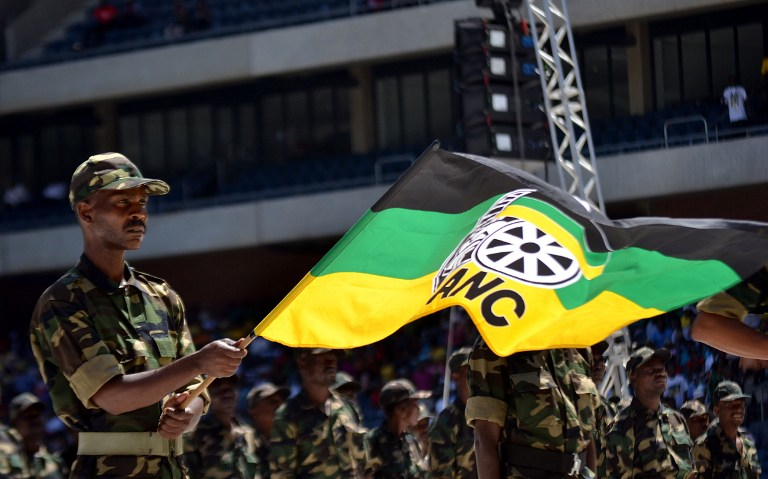 Veterans parade with an ANC flag during a celebration to mark the 50th anniversary of the African National Congress' (ANC) former armed wing Umkhonto WeSizwe (MK) at Orlando Stadium in Soweto on December 16, 2011. AFP/Itumeleng English

JOHANNESBURG - A group of 101 ANC stalwarts has spoken out, calling on the party to reclaim the public's trust and spend time on moral introspection.

The stalwarts say they're deeply concerned about the state of the party and the country.

The group says it's tried to engage with the ANC's top six, including President Jacob Zuma.

READ: ANC crisis not the first nor the last, says Mantashe

They approached the office of the Secretary General and sent a letter directly to the president.

The responses the stalwarts received pointed them to the party's administrative and internal structures.

But the group believes this disregards the urgency of the matter.

They've added that some of the structures mentioned, are dysfunctional.