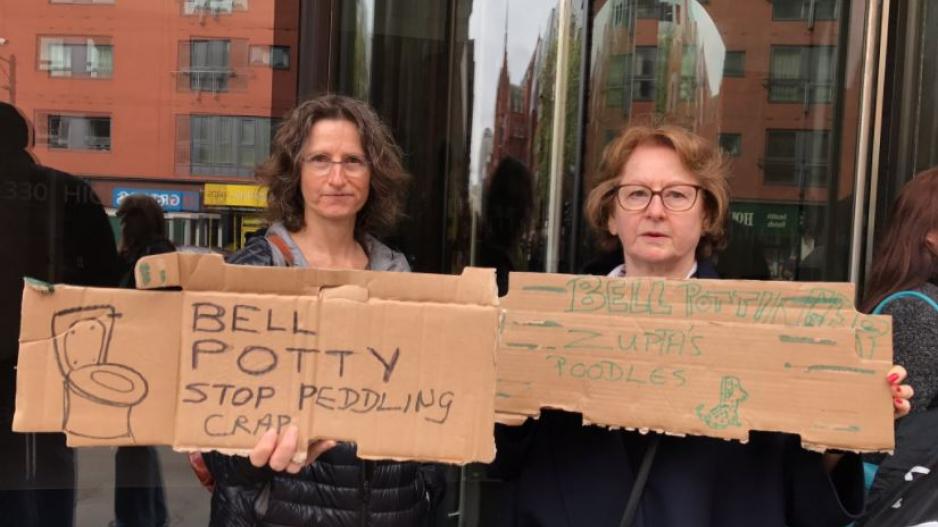 JOHANNESBURG - The ANC Stalwarts and Veterans group have welcomed the decision by the Public Relations and Communications Association (PRCA) to expel Bell Pottinger for five years.

The now disgraced international public relations agency was slammed for its work with the Gupta-owned Oakbay Investments.

It follows a complaint in July by the Democratic Alliance that Bell Pottinger had helped the Gupta family sow racial division in South Africa.

Its membership of the UK umbrella body has been terminated with immediate effect.

WATCH: How the ban will affect Bell Pottinger

In a statement released on Thurday, the Stalwarts said that the work by Bell Pottinger has broken South Africa’s rainbow nation legacy.

“As stalwarts we believe that the activities of Bell Pottinger and the Guptas have caused significant damage to race relations within South Africa and have been part of efforts to deflect attention from the unacceptable levels of corruption that have become endemic within many parts of our economy,” they noted.

Despite the fact that the work of Bell Pottinger is no longer activitely trying to manipulate public views with fake news website and twitter trolls, the stalwarts say that the company’s “misinformation and racially based approaches to political discourse regrettably continue in the public domain.”

These are reinforcing increasingly negative public perceptions of the ANC, the Stalwarts said in a statement.

Now that the work of Bell Pottinger has been exposed through the emails contained in the Gupta Leaks, the stalwarts group said no one can deny that they can’t see the “evil that existed within.”

The group called for people involved in State Capture claims to be exposed and for the ANC to take the lead in condemning corruption.

“The ANC at all levels of our organisation must be at the forefront of actively condemning all illegal activities,  and ensuring there is open and transparent action against those who have brought the party into disrepute,” noted the statement.

The group repeated its point that a national consultative conference with the ANC and alliance partners could be a turning point in “restoring the legitimacy of the ANC which was clearly seen in the support of our citizens in the struggle against apartheid; the introduction of our constitutional democracy and the first democratic elections.”

The stalwarts said that an open and honest conference would also show that the majority of past and present ANC members remain committed to the values and the highest ethical standards of the party.

The stalwarts who issued this statement include all of the remaining members of those imprisoned after the Rivonia Treason Trial who are signatories of the document “For the Sake of our Future”.