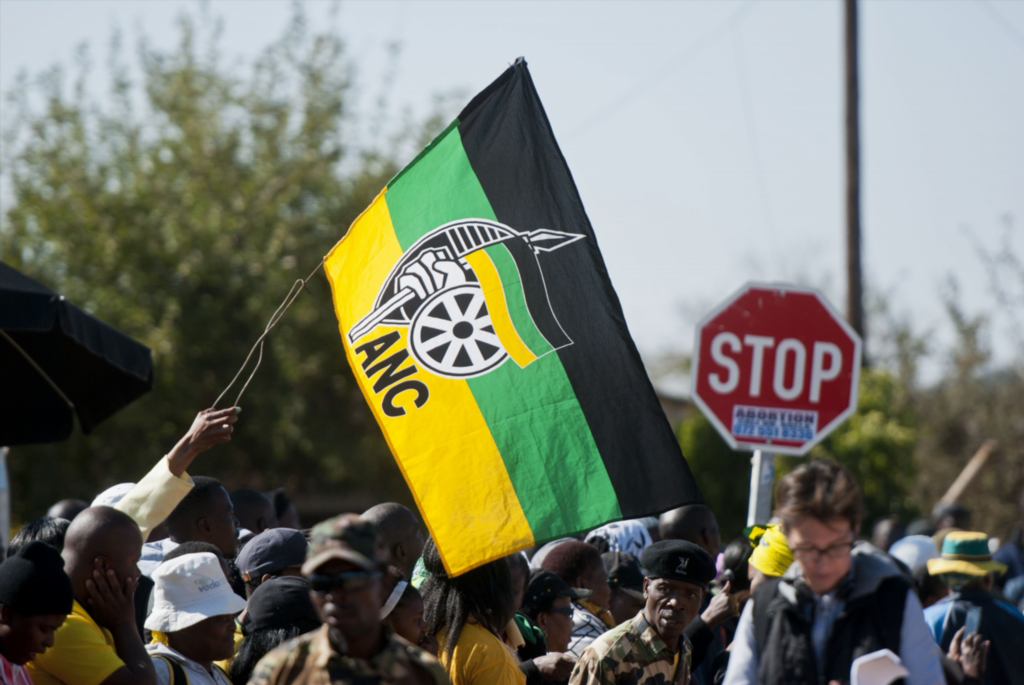 File image of the African National Congress (ANC) flag during the party's door-to-door elections campaign on 05 July 2016 in Tshwane.

MBOMBELA - The ANC succession race is intensifying but the Mpumalanga province remains undecided about who it wants to lead the ANC.

The provincial chairperson David Mabuza says the province is open to persuasion.

Mpumalanga is seen as the possible kingmakers in the ANC succession race.

Unity was the buzzword coming from the special provincial general council, attended by leaders from other provinces, who gave their thoughts on the leadership race.

ANC North West Chairperson, Supra Mahumapelo said, "the organisation must speak in one voice. We may at times disagree let's speak amongst ourselves first, after agreeing that is when we can speak outside."

Disputed ANC KZN Deputy Chairperson, Willies Mchunu said,"There's no rigidity in any of our positions, we are simply saying persuade us. That's what we understand as the culture and tradition."

Despite the show of unity, Mabuza is keeping his options open.

Mabuza said, "This was a clear demonstration that the ANC is bigger than an individual, ANC has trained leaders, we've heard them speaking there should be no crisis to take ANC  forward, we have men and women who are ready for the task, at this moment Mpumalanga we surrender ourselves to the unity of the ANC to work."

While the jury is still out for who the province will back calls are being made for Mpumalanga to accept the outcome of the December elective conference, whether they like it or not.