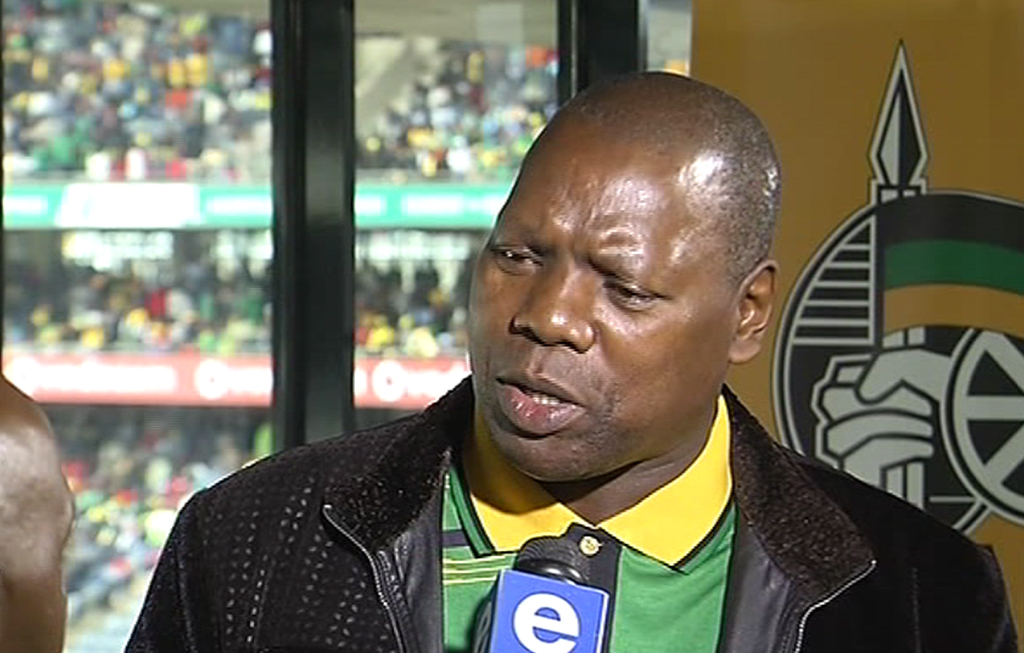 “In our submission and in accordance with the ANC’s 52nd and 53rd national conference resolutions, the ANC calls for the regulation of private financing of political parties, financial transparency of political parties, and enhanced public funding for activities that promote and support democracy,” he said.

The current over-reliance by political parties on private donations as well as the secrecy that clouded political party financing had, in recent times, fuelled perceptions that anonymous donations from “masked sources” subverted democratic processes, led to a manipulation of public policy positions in favour of those private interests, and diluted the voice of citizens.

Transparency, therefore, was necessary to increase public confidence in the democratic system and to allow parties to remain financially sustainable in an ethical, lawful, and predictable manner, he said.

“Party finances must be open to public scrutiny and discussions engaged on the desirability of donations from, among other categories, foreign interests or from companies that conduct substantial business with the state.”