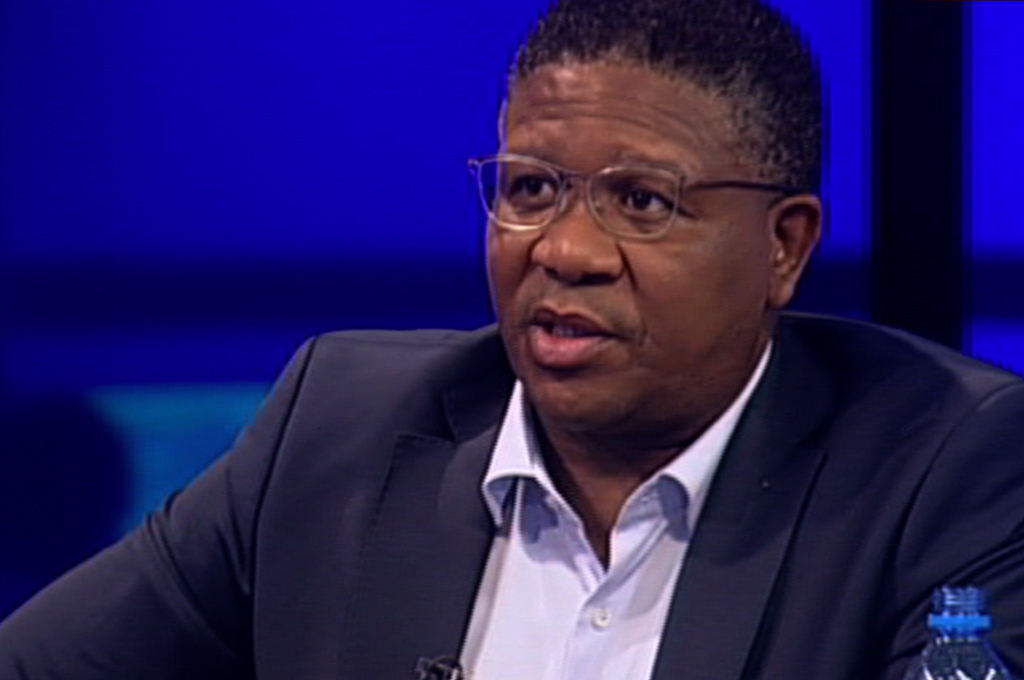 Motlanthe recommended that the trust be dissolved and the land given to municipalities.

This has infuriated Zulu King Goodwill Zwelithini, who has warned that all hell will break loose if government resolves to expropriate land under the trust.

“The ANC&39;s got no view to take any land in the hands of the Zulu people,” said the party’s head of elections, Fikile Mbalula.

Mbalula insisted that the panel did not only address the land question but the review of all legislation since the dawn of democracy.

WATCH: Zulu king vows to fight for land as long as he&39;s alive

“The ANC has never formulated a view that&39;s in favour or against what was expressed by the panel led by comrade Motlanthe. We&39;ll engage with the King [Goodwill Zwelithini] to articulate and make the position of the ANC very clear. This will take place at a very high level with the President [Cyril Ramaphosa]leading the process together with the officials of the African National Congress.’’