ANC to put an end to slate politics 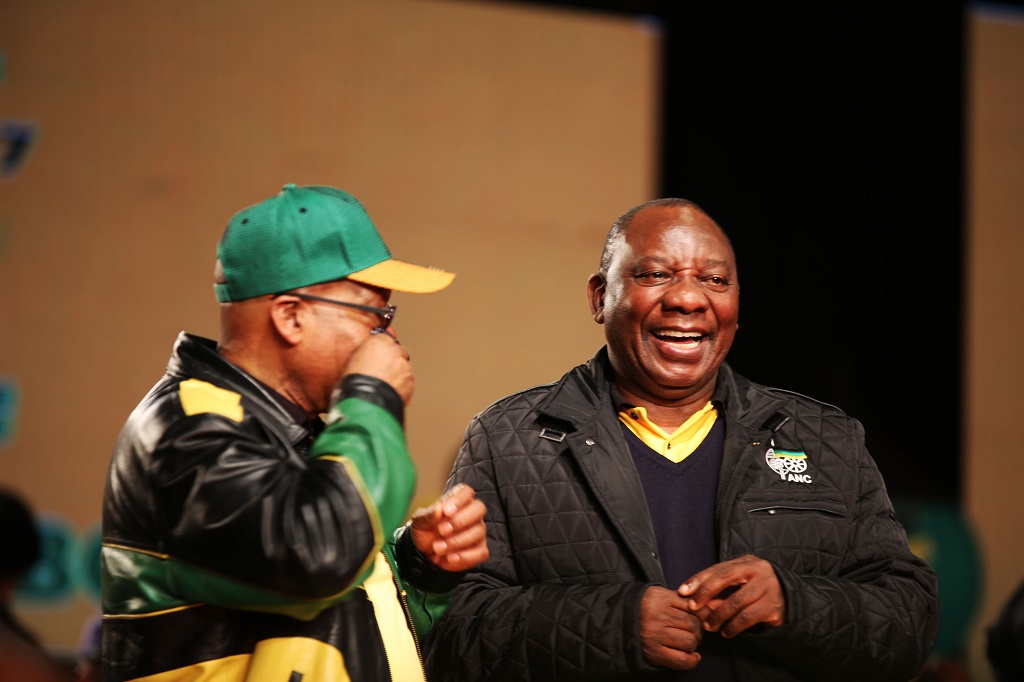 JOHANNESBURG - An African National Congress (ANC) National Executive Committee (NEC) member says there’s consensus at  the national policy conference that the governing party needs to do away with slate politics.

“They are a number of proposals that will go to the branches, the first one is that we should have  a system that does not allow for a single faction in the ANC to get all the top six of the ANC  position.  There is a general support that in this conference we take decisive action to ensure that we move away from slate," said Febe Potgieter-Gqubule on Tuesday in a press briefing on the outcomes of the ANC National Policy Conference (NPC).

Among the other resolutions taken, count a resolve to beef up the ANC integrity committee. ANC delegates at the 5th national policy conference have proposed numerous changes in a bid to arrest the scourge of corruption and perceived corruption which continues to harm the governing party.

“Overall the instrument that we see to enforce this process and the recommendations that we are making around combating corrupting and restoring the integrity of the ANC is the strengthening of the ANC committee that was adopted in the last conference," said Potgieter-Gqubule.

"The proposal that’s going to branches is that the integrity committee must become an independent structure with constitutional powers within the ANC to be able to summons anybody to account."

"It is for the first time that the ANC in its strategy and tactic document refer to the issue of organisational integrity," said Netshitenze. "If the ANC does not experience the turnaround it will not be able to construct that national democratic society that it aspires to."