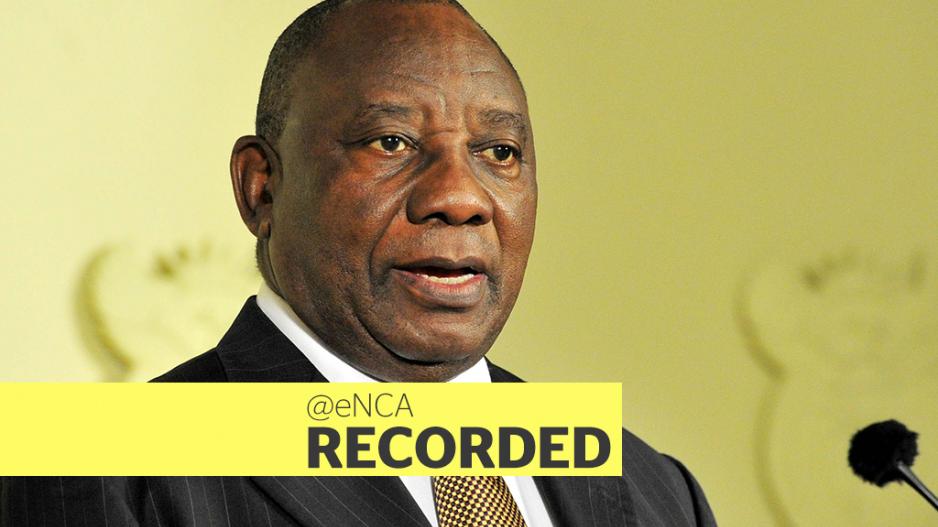 JOHANNESBURG – ANC Economic Transformation Committee head, Enoch Godongwana says the decisions taken at the land summit this weekend are only recommendations for now.

The points are yet to be adopted by the NEC.

The ANC on Monday reported back on the outcomes of its land reform workshop held in Johannesburg this past weekend.

The governing party is trying to identify potential sticky points in the implementation of its land policy.

“What we have discussed and debated at this workshop is clear proof that there is no division, chasm or difference of opinion in the ANC; we are all in agreement and we are insisting that the land will be expropriated without compensation, and we are not going back on that...” pic.twitter.com/7rsxkbNFp9

At its elective conference, the ANC resolved that the Constitution should be changed to allow for land expropriation without compensation.

ANC President Cyril Ramaphosa said this was the only way to deal with poverty and inequality in the country.