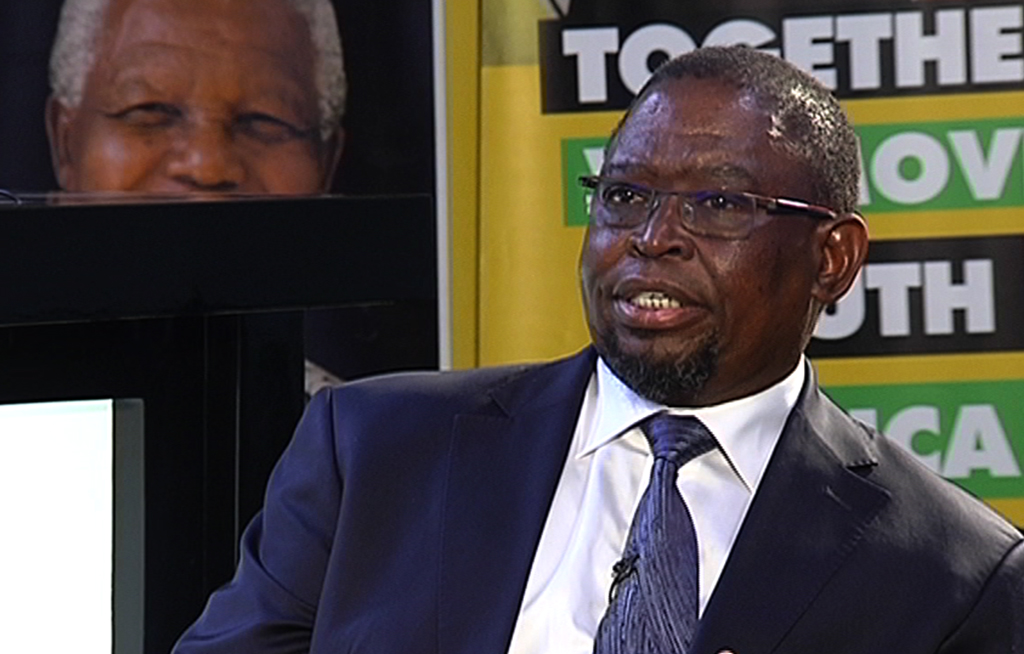 Deputy Minister of Public Enterprises Enoch Godongwana says he believes the investigation into Finance Minister Pravin Gordhan is an attempt to remove him from office and weaken the National Treasury.

JOHANNESBURG – South Africa's ruling party on Sunday said the government will have to re-think its costly and highly contentious nuclear expansion programme following last week's relegation of the country's creditworthiness to junk.

Two Sunday newspapers cited a confidential document that stated that the country's power utility Eskom would in June invite bids for the construction of four plants with a combined capacity of 9,600 megawatts.

The successful bidder would then be named in March next year, according to the City Press and the Sunday Times.

But ANC's head of economics, Enoch Godongwana, told reporters that "conditions have changed. It was before we were declared junk status."

"Surely in the light of the junk status we will have to ... revise our expenditure patterns as government."

"If we do nuclear we must do it ...at a scope and pace which is affordable."

Godongwana did not rule out Africa's most advanced economy sliding into recession.

"Are we anticipating a recession? That's a possibility," he said.

When Fitch announced it had downgraded South Africa to non -investment level on Friday, it cited "recent political events, including a major cabinet reshuffle" that would "weaken standards of governance and public finances."

It said differences over the "expensive nuclear programme preceded the dismissal of a previous finance minister, Nhlanhla Nene, in December 2015 and in Fitch's view may have also contributed to the decision for the recent reshuffle."

Fitch added it was of the view that under the new cabinet the nuclear programme "is likely to move relatively quickly."

Shortly after his appointment, new Finance Minister Malusi Gigaba said the country would forge ahead with the nuclear programme but "at a pace and scale that the fiscus can afford" and that the funding model was yet to be "finalised."

South Africa is the only country on the continent with a civilian nuclear industry and its two reactors have been in service for the past 30 years.

Currently, 90 percent of the country's electricity is generated from coal-fired stations.