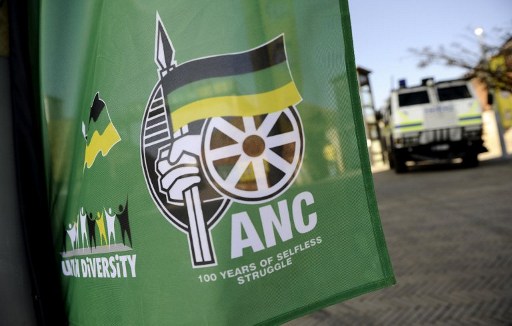 WESTERN CAPE - ANC&39;s Head of Elections Fikile Mbalula says the DA&39;s honeymoon is over in the Western Cape as the party has called on recalled premier Ebrahim Rasool to coordinate their election campaign in the province.

Opinion polls run by the ANC, claim the party could win the next election with 51-percent of the votes in the Western Cape.

It&39;s been over a decade since the ANC lost the Cape Town metro to the DA.

Their run in the Western Cape since 2006 has been on a continued downward spiral.

WATCH: ANC voters in the Western Cape are worried: survey

The 2014 election saw a percentage point increase, but the last local government election saw the ANC suffer an all-time low of just 27% of the votes cast in the province.

The party has never won an outright majority in the province.

Some say poor decisions on a leadership level have been behind waning support.

"It is not about power, it is about winning trust. We need to say to the people of the Western Cape, where we committed mistakes we are ready to come back and rectify those mistakes," said Mbalula

Former premier and now ANC provincial election coordinator, Ebrahim Rasool, says there has never been a more opportune time for the party to win back votes.

Rasool says he is not interested in being premier again, just winning back trust.

"The table is laid for the ANC to do well," he said

The water crisis in Cape Town, the ousting of mayor Patricia de Lille and slow service delivery were used as examples of the DA&39;s failures in the province.